To be a successful woman, everything must be in balance. You need your health to be as good as it can possibly be, a balanced lifestyle that’s not chaotic and feels under control, and finances that are solid (or improving). The insidious nature of addiction often means that some people struggle with these important aspects of their lives because of a problem with prescription or illegal drugs.

Let’s face it, depending on where you are in the country, drug usage is rampant in some cities and urban areas. It starts off as a small issue but grows quickly as addiction spreads and runs roughshod over a person’s life. Pretty soon their goals go out the window and they feel out of control.

Why Do People Get Addicted in the First Place?

While people think that drug users are doing it for the “high,” the reality is that it’s mostly about escapism. Taking drugs or alcohol (which is just another drug in liquid form), your current reality changes. You no longer need to worry, in that instant, about the bills you cannot pay, the argument you just had with your spouse or the co-worker who’s vying for your job. A couple of vodka tonics and you’re off to another land with fewer cares in the world.

The surprising thing about addiction in all its form is: the addict never intended to become addicted. They tried it once and then again and didn’t expect they would find it very difficult to stop. While they certainly knew about the psycho-chemically addictive properties of drugs, even a couple of glasses of wine each evening seemed innocent enough. However, saying “No” the next day to a new bottle of wine wasn’t something they thought they’d lose control of. Until they had.

Is that your situation? 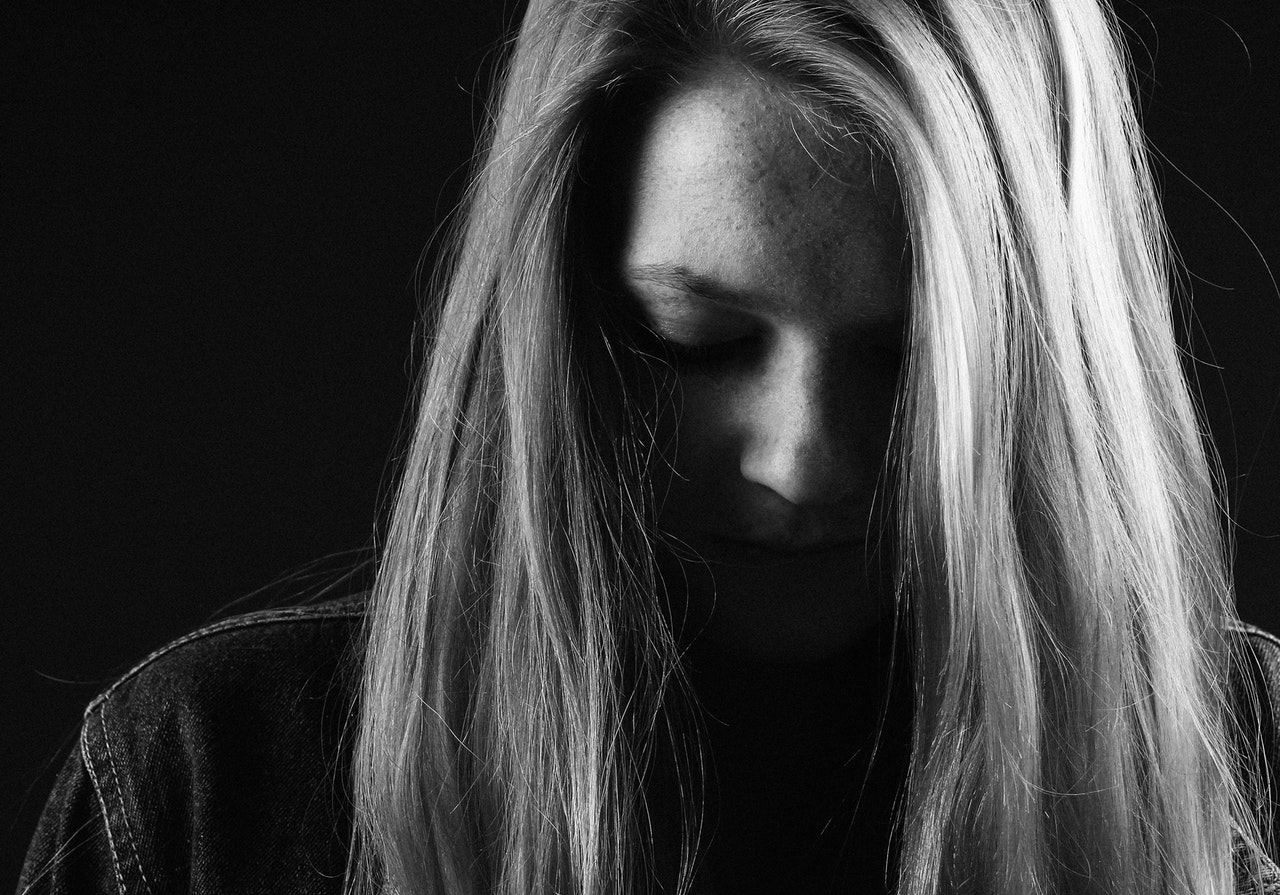 How Addiction Creeps Up on People

It’s said that a little wine in moderation can be good for your health. However, the adage of “everything in moderation” holds true here. While drinking wine with friends is an enjoyable pastime that’s indulged in occasionally, it’s not usually a problem. However, when alcohol is used to “take the edge off” or as a coping mechanism for life, that’s where the trouble starts. It becomes something that’s needed to get through the day, rather than an enjoyable extra to it.

If you feel that you have a problem with drinking, an alcohol addiction treatment center is a good option if you’re ready to face the reality of it and make a change in your life. If you’re not convinced yet, then read more to learn how else drugs or alcohol might be hurting your life.

How Does Drugs or Alcohol Affect Your Life as a Blogger?

Having freedom is a high priority to people in the blogging world. Being able to work part-time or full-time as a blogger and decide what you write about is a pleasant part of it. How does a drinking or drug problem affect that?

What you’ll start to see is days where you’ve had a drink or three or taken a hit of something before you can sit down at the keyboard to write. You think you’re writing something akin to Shakespeare only to find out when checking the comments the next day that it was gibberish which no one could understand. Or worse, it was so filled with grammar mistakes that is was difficult to read. Your regular readers were not impressed. Several of them have commented that they won’t be coming back, and some felt strongly enough to email to complain about the reduction in writing quality. Some asked, “What is wrong with you?” half in jest and half seriously.

The question is, how do you respond to that kind of situation? Do you wave the critics off as woefully out of touch with your core audience or see the mistakes in your writing through a hangover the next morning while performing a rewrite to fix the post? At that point, your working life is being badly affected. Continue down that path and you won’t have an audience left soon.

How Does Alcohol or Drugs Affect Your Finances?

You might have a set of financial goals to save up for big ticket items, an upcoming vacation and early retirement after that. Perhaps you’re finding that your big-ticket items either don’t get bought or you’re buying cheaper versions because you’re short of money. Or, that vacation just got postponed last month. And retirement? Hah! Your plans with your finances are starting to come off the rails.

What’s happening is that you have a financial budget but it doesn’t include your drinking habit or your occasional fixes. Adding a line item for those expenses would mean admitting you have a problem. You’d be intentionally allocating money to it. Then you’d have to cut back somewhere else to find the money. Therefore, big-ticket items are getting cheapened and vacation expenses are harder to afford now.

You may also be finding that with a decline in writing quality, the traffic on your blog is declining. If you have a job, maybe the pay rises aren’t as frequent or as generous perhaps because your performance has declined recently? Most likely, if your income hasn’t started going down, it will soon. Then it will be harder to ignore what addiction is doing to your finances.

To be a successful woman, you must be in control of your life. Success doesn’t happen by accident. It takes hard work, persistence and a drive to succeed. Even when you achieve it, it’s not over. You must maintain at that level while others are pecking at your back trying to get ahead of you. Competition is fierce, and blogging is no different. You must be at the top of your game to stand a chance. If you have addiction problems, the sooner you face up to them and get help in getting clean and staying that way, the faster you’ll be back on top. 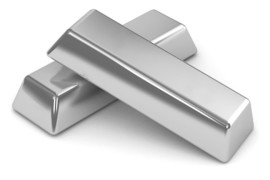 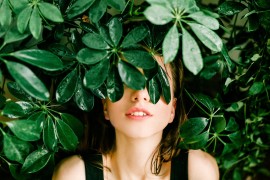