A new survey by Bidvine has found that the average person’s social media profile picture is actually 2 years old.

When we consider that most people check their social media as soon as they wake up, and update our profiles daily, it’s surprising to learn that the average profile picture is so old, and may even be up to four years old.

The aim of the survey was to discover how people are presenting themselves online, and 2,000 online dating and social media users were asked about how up-to-date and recent their profile pictures were, which led to some surprising and interesting results.

Those using dating apps like Tinder and Grindr were the most likely to frequently change their profile pictures, and would update every two to three weeks, while Instagram and Facebook users change theirs approximately every 5 to 6 months. 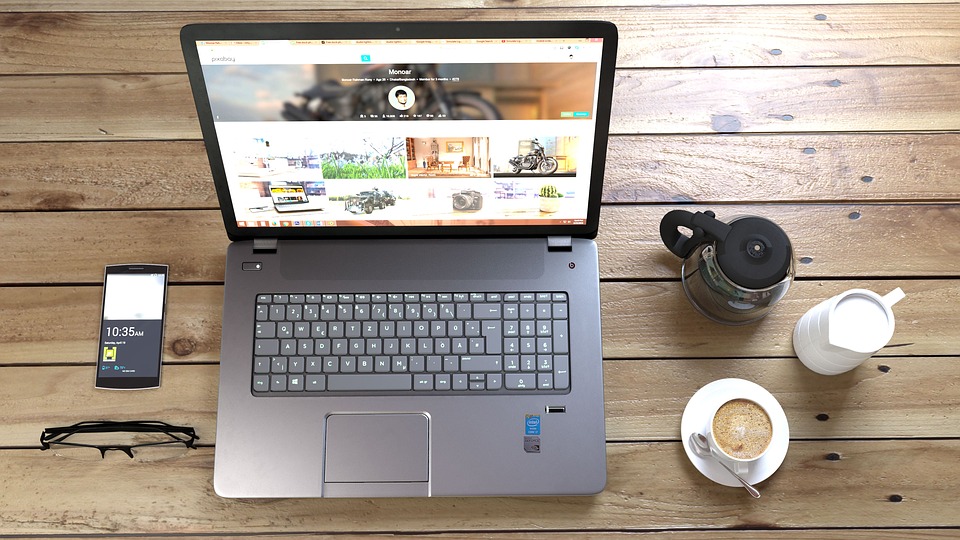 Those who use dating websites are the least up to date, and Plenty of Fish users kept the same picture for around 3.2 years, while those using Match.com waited around 4 years before changing their picture.

The statistics are interesting, as members of the public stated when they last changed their pictures on many different apps, dating websites, and social media accounts. 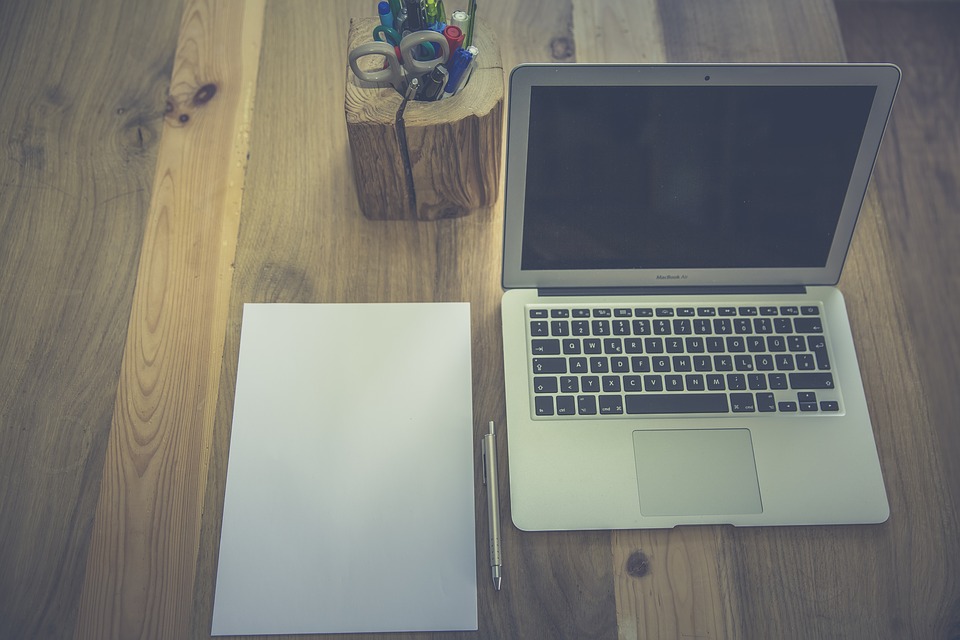 If you thought four years was a long time to wait before updating, 11% of the people polled said that the pictures they’re using for their online profiles were taken more than 10 years in the past.

Interestingly, the research found that 25% said they wouldn’t want their boss to see the profile picture they currently have on Facebook.

Sohrab Jahanbani is the CEO of Bidvine, and he said that when he looked at how regularly people are changing their profile photos, it seems that more conventional and older dating websites and those used for professional uses lag behind, while those who are young and single are more likely to use newer photos.

Since one of the reasons people aren’t updating is because they can’t find photos they’re happy with, Bidvine is setting up photo booths that are pop up an offer free professional photography.

For more information about this, and the survey results, check out this post.

Quarantine separated. How to get through it?

Why A Ladies’ Poker Night Shouldn’t Be Weird

Top Reasons For Installing a Pet Door For Your Furry Friend

How to Afford a Business Degree Online

Working and exploring as a Digital Nomad 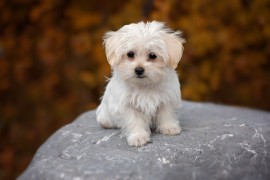 How to Prepare Your Dog for Boarding
Something She’s Not Telling You? How To Support Your BFF