Technology has made many staples of the past nearly obsolete, such as paperback books, board games, Polaroid cameras, and stand-alone game consoles. Despite the blazing speed of new inventions that do more out of the box than their predecessors could do in a lifetime, many people are expressing a desire for nostalgic gifts.

As Alastair Bonnett from Newcastle University in the United Kingdom explains, today’s marketers sell electronic gadgets as an escape from 21st century reality. The faster things change, the more nostalgic people feel for the past. They wouldn’t necessarily want to live in an earlier era, but they do enjoy the look and feel of items that were popular in the past. Here are some of the things that are making gift lists in developed countries across the world: 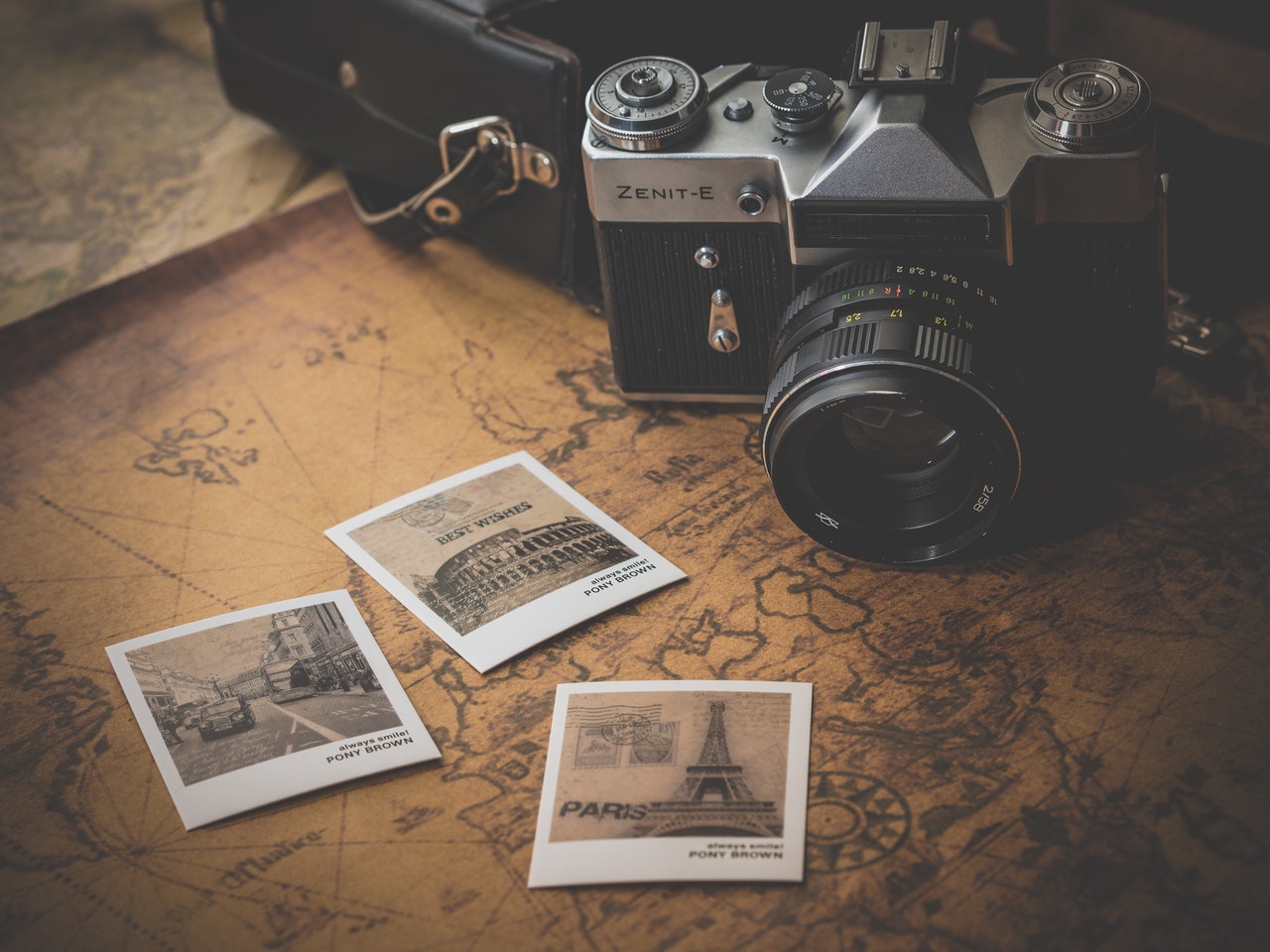 With technology evolving at a faster pace every year, the demand for nostalgic products isn’t expected to end any time soon. People enjoy associations with memories that make them smile, and these are just five examples of products that can do just that. 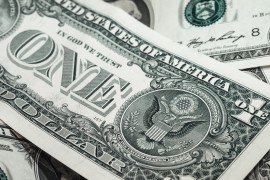 Keep Your Finances Green
Protect Your Phone From Hackers 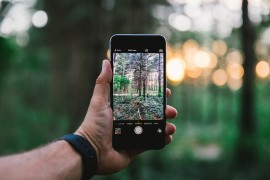