How often do you give a speech to your dog? Afterwards you probably wish it could understand every word and give you its reason for destroying your new couch pillows.

Perhaps dogs are better at communication than we think. All they require is a little understanding.

In my house all of us have conversations around the dinner table. And I mean all of us. My husband thinks all dogs are secretly human and so taught our pups to vocalize excessively. Now they respond with sounds that are almost human. And we know which sounds mean they’re distressed.

It’s a crowd pleasing show when we have visitors. But it also proves that dogs can communicate through sound.

Having a new puppy means you’re getting used to new puppy sounds. Some of them require your attention while others are simply dogs being dogs.

Use this list to learn about your puppy’s reasons for making noises. Some of them are necessary, so bear with it.

What Do These Sounds mean?

If you don’t focus it will seem your puppy makes constant noise. But take time to discern between the sounds and you’ll be surprised how much easier it is to live with them and train them. 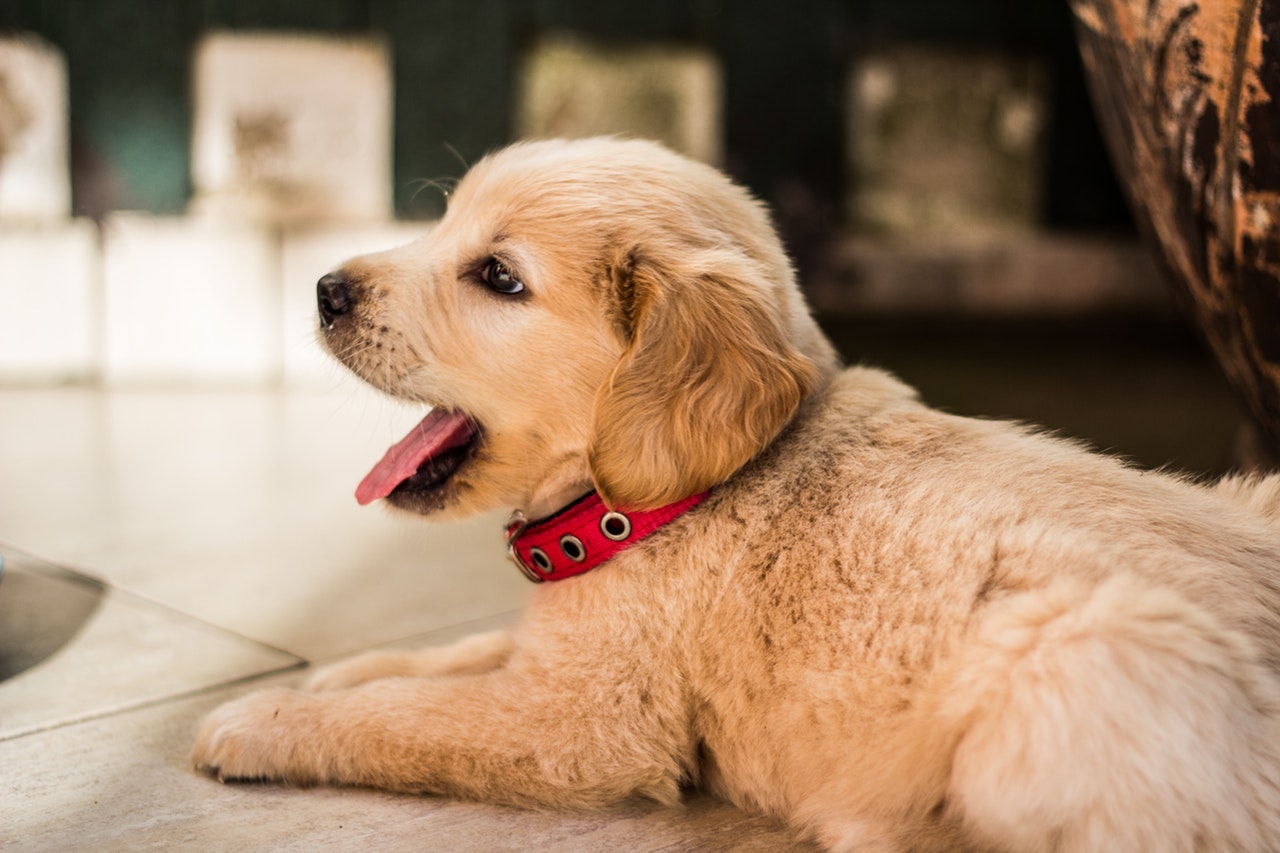 Barking—The One We Know so Well

I know you love that cute barking puppies make. But it will turn into loud barking one day. Get to know the different types early on so you know when you have to investigate.

Dogs bark in their normal tones when they’re excited or want to play. When the barking changes to high pitched or very low frequencies you need to be alert. This means your dog believes it—or your home—is under threat.

My dog growls when I move it while it’s sleeping. That’s because it doesn’t know what’s going on.

Growling shows your dog isn’t comfortable with a situation. The growling is meant for the person or thing that’s threatening or unfamiliar. You can have a look and see if it’s something you need to attend to.

But dogs also growl at each other when they play. Don’t let this alarm you.

If your dog whimpers and you’re not in the same room with it, you should go and have a look. It may be in pain or distress.

The only good reason for whimpering is when your dog is excited to see you.

I love this trick my puppies learnt early on.

You can imagine flapping ears are triggered by discomfort. Perhaps an insect flew into its ear.

But they use it to communicate other times of discomfort too, such as wanting to go outside at night. This sharp noise wakes me much quicker than a whine. The added benefit is my neighbors aren’t bothered by barking.

Is your dog trying to give you signals at night that you don’t understand yet?

Crying and Whining—Learn to Discern

You’re probably used to your puppy crying at night because of loneliness. This is a type of crying you must ignore if you want to teach it to sleep alone. Learn to discern this from other types.

More intense crying and whining could be a sign of:

It takes time to learn, but the effort is worth it.

When puppies’ sounds include a lot of lip licking, it’s not always because it enjoyed a meal. This done outside feeding time actually shows anxiety.

This is a surprising one. I thought my puppy was uncomfortable every time it flopped down next to me and then gave a loud grunt. I moved it, thinking something was hurting it. It took a few times before I realized that look in its eyes was contentment, not pain.

And so we learn over time. No two dogs are the same and you must learn how your puppy uses these sounds to communicate. It’s waiting to ‘talk’ to you. Will you listen? 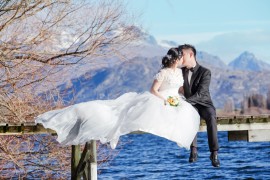 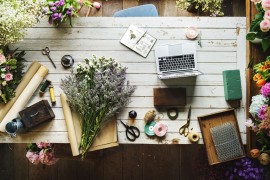