The internet usage among the senior citizens is on a steady rise. A study by AARP revealed that they are regular visitors of social networking websites such as Twitter and Facebook. Out of 1,360 seniors surveyed, 27% use those websites. Of these, 31% use Facebook most often.

However, it would be wrong to say that seniors only use social networks. Nielsen Report found that sending emails is the most popular online activity among people who are 65 or older. As shown in the infographic below by Med Alert Help, they also like to view and post photos, check the weather, pay the utility bills, plan leisure trips, search for recipes, and read news online. 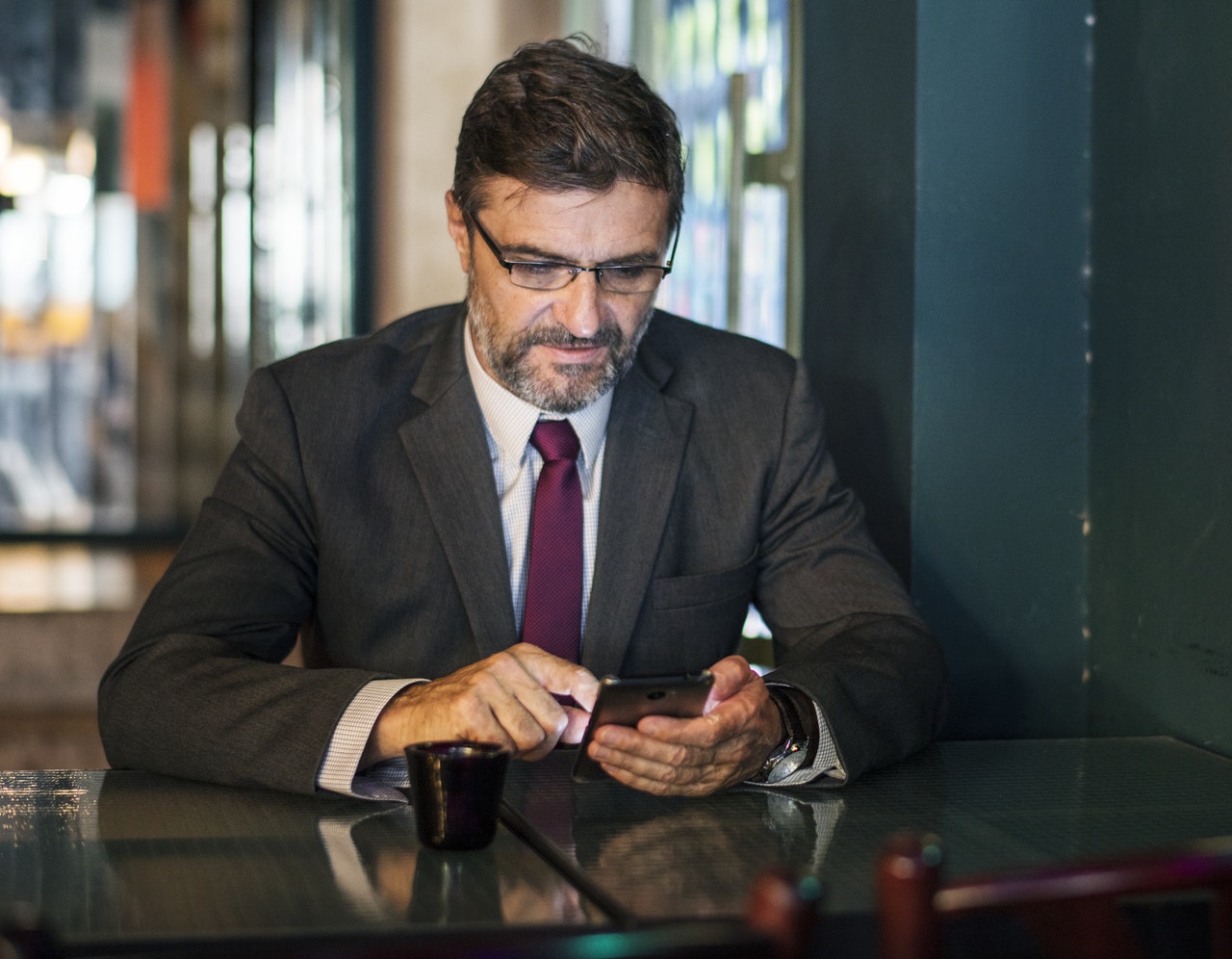 Undoubtedly, learning to use the internet can appear to be an overwhelming task for some of the elderlies, but it is worth the effort.

A recent study revealed that surfing the internet for a week might have positive effects on the older adults with limited internet experience. Accessing the internet stimulates certain areas of the brain that control complex reasoning and decision making.

A similar study conducted by the Phoenix Centre, a non-profit organization, found that spending time online could reduce depression in senior citizens by around 20%.

Additionally, internet usage also helps them in battling loneliness. It enables them to connect with friends and family when face to face interaction becomes challenging.

Thus, keeping the numerous benefits in mind, we would highly recommend you to encourage your granddad, grandmom, and other older adults you know to start using the internet. You could give them a phablet with zoom-in and zoom-out features and explain how it works.

This will not only keep them occupied but would make them self-reliant as well. They will no longer depend on you for some of their day to day needs.

To find out more on the internet habits of the elderlies, check the infographic below. 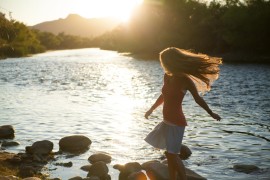 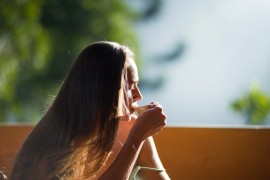