Most would agree that the Kentucky Derby field was varied with no clear favorite. Literally any horse in the field of 20 could have taken the race. Of course, going into the Preakness, Always Dreaming will be the favorite, but there are several new faces as well. Several Derby starters including Irish War Cry will not be starting in the Preakness.

With such massive fan interest and larger than normal betting pools than the average horse race, those who did their research can make nice returns by betting on the Preakness Stakes online. Here’s a quick look at some of the other names to watch going in to the 2nd leg of the 2017 Triple Crown series of horse races.:

With a smaller field than the Derby and several fresh horses, it will be interesting to see how this field stacks up for the Preakness Stakes on May 20th! Will Always Dreaming have what it takes to capture the second leg of the Triple Crown? 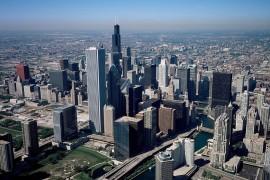 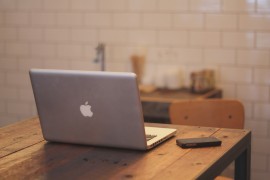