We all like to make a little extra cash from time to time. After all, whether we like it or not, money makes the world go round. But if you’re what is known as a ‘millennial’ money can often be tight. Student debts and rising rental costs mean that many 18-25 year olds today are severely out of pocket, with most of their income only going on living costs. This leaves little extra cash to splash. So, things such as going to the movies, vacations and nights out are, unfortunately, out of the question. With this in mind, it’s no wonder that so many people are now turning to making money online as a way to supplement their income. This is all well and good – providing you know what you are doing. Unfortunately, there are a lot of scammers online who will try to con you out of money. So, it’s vital to be vigilant. 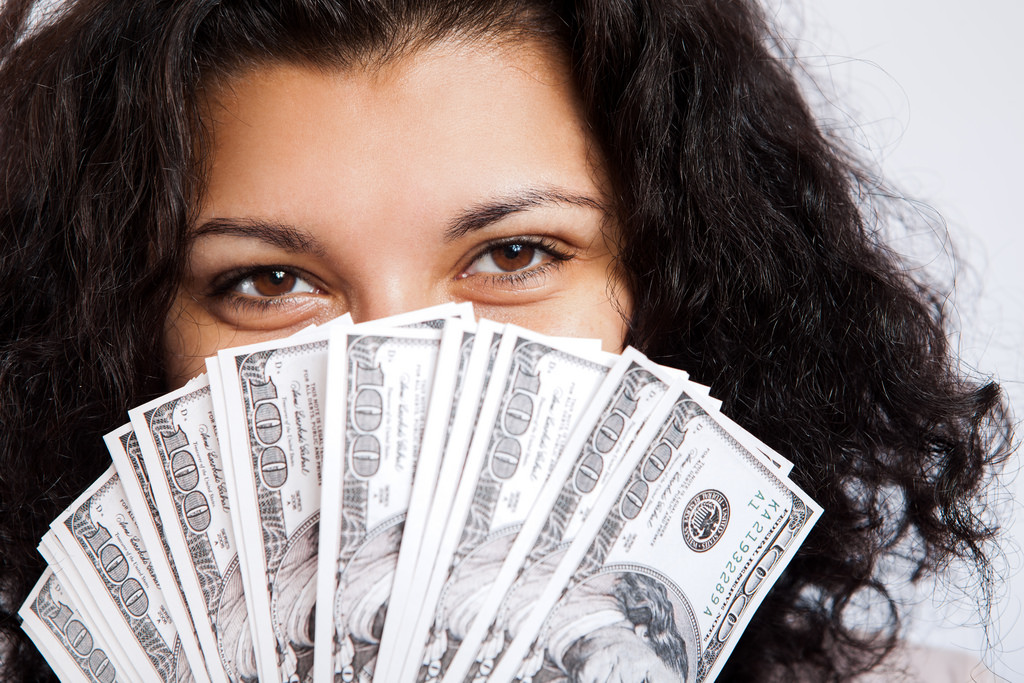 Online surveys can be a great and largely legitimate way to make money online. They are normally created by companies looking to execute some market research for a product or service they are creating. Some are completely honest and worthwhile. For example this swagbucks review tells you everything you need to know about one of the most trusted survey sites out there. However, some are just there to rip you off, so make sure you look for the warning signs. A one-page sign-up form that only asks for your name and email is likely to be fake, as real companies will want to know more about you. Brief or no information about the company itself is also a dead giveaway, as is a lack of any linked website. Also, consider rewards that seem too good to be true. You’re unlikely to make $200 a day completing online surveys, so don’t fall into this trap.

Pyramid schemes have been around for years, even before the internet. However, the advancement of online technology has meant nowadays these schemes are even easier to execute. If you are approached by a pyramid scheme, they will normally explain that the premise of the business is recruiting people to a service or to buy goods, for a fee. You normally have to input a significant amount of money into the scheme initially, with the promise that you will make it back. However, this rarely happens. Normally, participants are swindled out of thousands of dollars and the scheme collapses shortly after. Signs to look out for in terms of pyramid schemes are any online pop-ups saying you can ‘get rich quick’. Also, be wary of any company which asks you for money from the outset.

MLM, which stands for multi-level-marketing, is a controversial business model. It has seen a huge rise since the invention of the internet and many people are engaged in it. Essentially, it means promoting or selling someone else’s goods in return for a cut of the profit, should a sale occur. However, a lot of MLMs are actually disguised pyramid schemes. Legitimate MLMs won’t ask you to pay a fee when signing up, so avoid any company which asks you to do this. 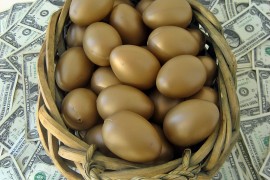 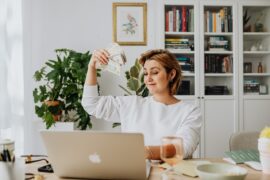 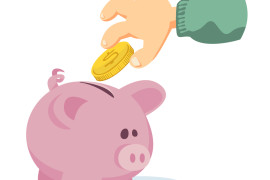 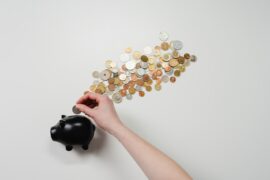 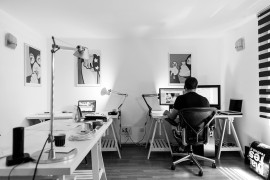 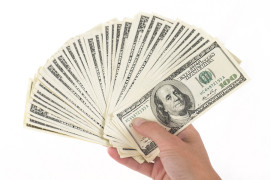