Now, anyone that has been outside of their own hometown knows that it’s a big and beautiful world out there, that’s just waiting to be explored! While most travelers tend to have an open mind, there is always the risk of falling into doing the same thing over and over. For example, if you love beaches, then you might find yourself forever in Southeast Asia! There’s more to the world than beaches. Below, we take a look at five different types of experiences that should all be present on your bucket list. 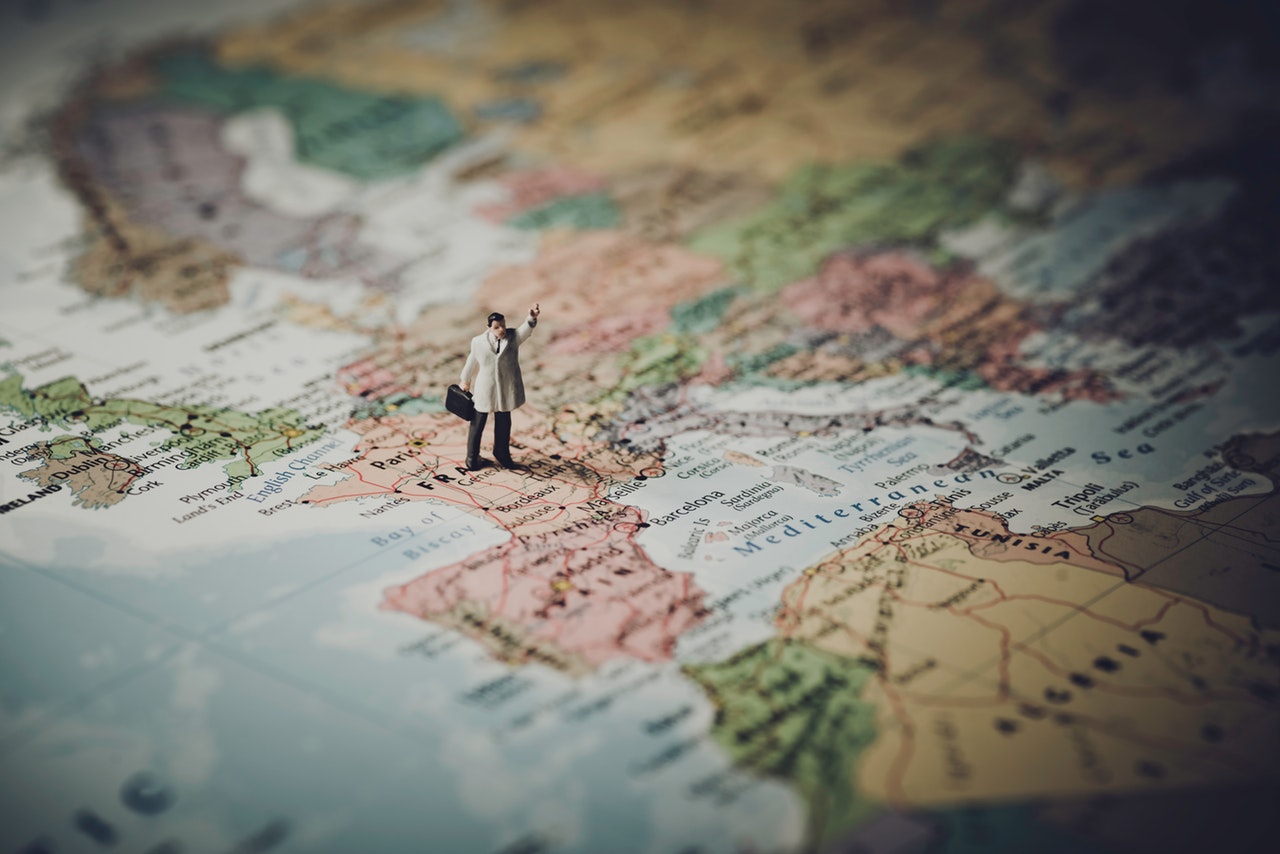 Into the Heart of the City

It’s easy not to enjoy cities. They can be crowded, they can move too fast, and they can be hard to navigate. However, they’re also enthralling, enchanting places – spots where anything and everything can happen. And for that reason alone, you need to be spending some time in them. Even if you’re not a fan of say, the theatre or museums, you’ll still find that there’s much to keep you entertained in a cosmopolitan city. There’s the food, the nightlife, the idea that, in certain cities, you’re travelling the entire world – just as you walk down a single street.

It’s easy to only travel to places that it’s easy to reach. A cheap flight there, a bus ride here; it’s all good stuff. But sometimes, the real rewards require a little bit more effort. This is especially true when it comes to experience the glories of the natural world. You’re not going to feel the power of wildlife in a zoo, but you will on a Botswana safari experience. Even if you usually feel more comfortable with a cocktail in your hand, taking the time to get out into the world and see the world’s most enchanting animals in their natural environment is something that nobody ever regrets.

Take a look at travel magazines and the like, and they’ll always showcase the most popular, or most picturesque, or most exciting places on earth. But there’s something about “small town life” that shouldn’t be ignored. While it might not provide as many Instagram photos as other, more exotic places, you’ll be shown a side of the world that is often overlooked, but which is capable of inspiring the mind – and reminding you that there’s a lot of good in the world.

There’s nothing wrong with going off the beaten path every once in a while! Indeed, that’s how many good travel stories begin. Instead of visiting places that you’ve thoroughly researched, take a look at those slightly off-piste destinations. There’s nothing quite like looking around at your surroundings and thinking “now this is cool, how did I end up here?” The best places aren’t always advertised!

Finally, remember to explore your own backyard! Wanderlust is powerful, but commit to a staycation, and you’ll soon see that your hometown and the surrounding areas have much more to offer than you previously thought. 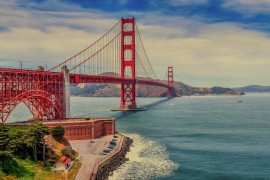 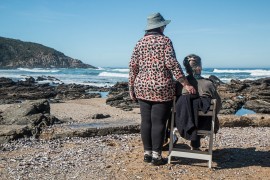