If you’re lucky enough to be watching the Olympic Games in Rio, you’ll be watching history be made, as records are broken and the best athletes around the world compete for those medals. However, there’s often a lot of downtime between events, which is why you should try M88 which is a great way to play online casino games and win real money while you’re enjoying the 2016 Olympic games.

One of the great things about M88 is the fact that it appeals to everyone- whether you want to play in the Live Casino, just try some games in the casino, practice your poker, play on your mobile phone, or bet on sports games, you can use your free time to have fun and maybe even win big!

The Olympics have been plagued by controversy this year. US Olympic swimmers James Feigen and Ryan Lochte were robbed at gunpoint on Sunday, and a judge has issued a seizure warrant for their passports, which would prevent them from leaving the country.

The judge is questioning the athlete’s behavior and the inconsistencies in their statements, especially because they were fooling around when they returned to the Olympic Village.

Then there’s the fact that many Russian athletes have been banned from the games, with evidence of State-sponsored doping keeping them home.

Speaking of doping, a Chinese swimmer has tested positive after one of her races. Chen Xinyi was found to have hydrochlorothiazide in her system- a substance that’s banned as it acts as a diuretic. The case is currently under consideration by the Court of Arbitration for Sport and the Chinese Swimming Association has said it will respect the decision.

Mack Horton, and Australian gold medalist has inflamed the Chinese after he called rival Sun Yang a drugs cheat. Sun had a three month ban for doping in 2014, however it was only made public after his event. After he beat Sun by a teeny tiny .16 of a second in the 400m freestyle, he described the race as “a win for the good guys” and was then bombarded with abuse on social media. 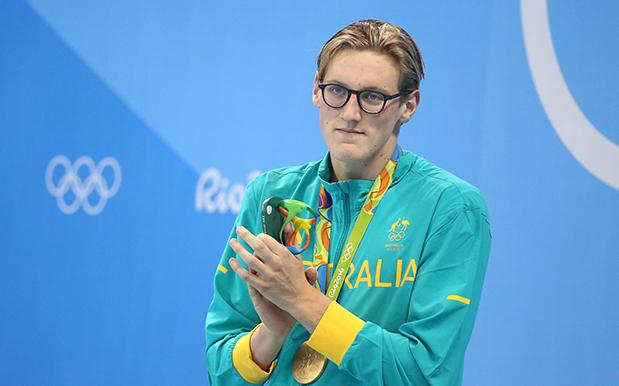 The state media in China then published an article describing Australia as a country “at the fringes of civilization.”

On a touching note, as New Zealand runner Nikki Hamblin competed in her race on Tuesday (the 5,000 meters), she fell and accidentally tripped US Abbey D’Agostino in the process.

D’Agostino helped her to her feet, however she had injured her leg during the incident and when it gave way she fell onto the track again. Hamblin helped her up and ran with her to ensure she was ok, with the girls hugging each other at the end.

Both runners were added to the final after their team officials protested and officials remarked that it was a great example of the Olympic spirit. 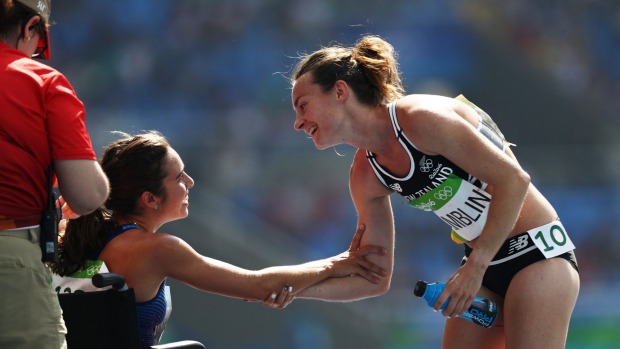 For those who are on the ground watching this incredible Olympics, it may seem like the drama is never ending. However, if you find that you’re getting bored between your favourite events, playing casino games online is a great way to pass the time, and you may even find yourself winning big so you’ll have more money to spend on having fun and going out in incredible Rio this year. 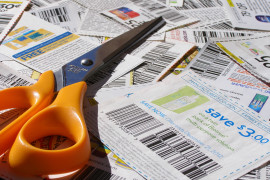 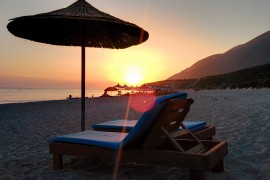