Mykonos is a Greek island in the Cyclades group in the Aegean Sea, known for its lively summer atmosphere and beautiful sandy beaches. This party island attracts thousands of people each year who visit for the music, massive dance clubs, beautiful bars, and the world-renowned DJs who come to play sets.

In addition to the party vibe, Mykonos is an island steeped in history, with many an iconic landmark dating back as early as the 16th century. We think that Mykonos is a great place to visit not just because of the party atmosphere but because of all its history too; it is a gem of a Greek island and you would be foolish to miss out. If you are thinking of booking villas in Mykonos for your gang this summer, check out some of these gorgeous villas in Mykonos by BlueVillas!

Chora (the main town in Mykonos) is the city’s heart and is home to typical Greek architecture such as the traditional Cycladic white and blue houses, tiny streets, winding alleyways, churches, and windmills. Mykonos Old Town is a beautiful little gem with each corner bursting with a new discovery and something else for you to do.

The Old Town has virtually everything you need: shops, food, fashion boutiques, and even bars and taverns. You won’t be running out of things to do here and you could easily spend half a day to a whole day exploring the place. 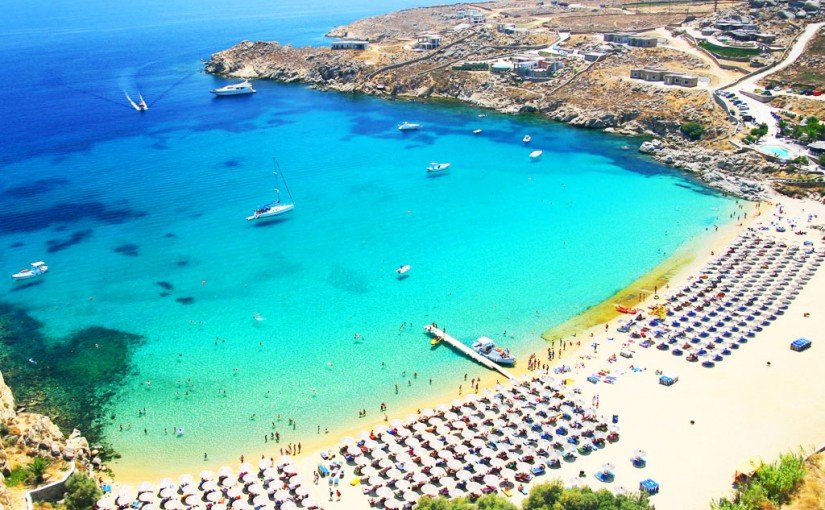 One of the island’s most famous attractions is Little Venice. It is called this because it resembles Venice in Italy due to its architecture and the fact that it is located on the water. You can easily access Little Venice from the Old Town and this is a great place to visit.

With various cafés, bars, and shops on the shoreline, there is plenty to do here too. The Old Town and Little Venice is a great day out if you want to grab some delicious food and have a drink whilst watching the world go by.

You can also take a cruise from here in the evening and watch the sunset over the Med!

Located on the south of Mykonos is Platis Gialos Beach. It is the island’s most popular beach and it can get very crowded. However, if you are looking for a quality beach on the island, this is your best bet.

With its gorgeous deep blue waters and the golden soft sand, it is a beautiful Mediterranean beach which is easily accessible and has all the amenities you would expect to find on a beach in the Med: bars, taverns, and sunbeds are just a few of the amenities you will find here. If you are looking for a place to relax and sunbathe on Mykonos, this is the place to go.

Mykonos’ windmills are another majorly famous attraction on the island. In fact, the windmills are widely recognised as one of the most famous monuments on the island. These 16th-century pieces of architecture sit proudly above the sea on the south-eastern coast of the Old Town.

The Mykonos windmills have a very distinct architecture with their wooden roofs, spherical shape, and deep-white body. Although they are no longer used, they remain there as part of the island’s history and they are properly maintained all year round as a symbol of the island.

The Panagia is a two-story compound consisting of five different churches, with four of them being located on the ground floor and the other elevated. These churches were created during the 16th century and they have been important monuments for the island ever since, not only for Mykonos but for the entire Aegean islands.

Panagia is one of the more well-known pieces of Greek history and it features heavily in tourist materials – you have probably already seen it before!

Although Mykonos is widely renowned for its party atmosphere – a reason which attracts thousands of young partygoers each year – it is also an island of major historical significance within Greece. Mykonos has lots of things the more cultured traveller can get up to, from exploring the Old Town and Little Venice to taking a trip south and heading for the beach. In addition to this, there are many pieces of architectural beauty you can see too, and this article only mentions a few of many interesting things to see. 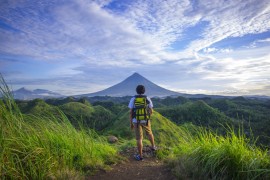 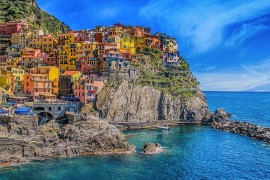