Botox is the most widely known brand name for Botulinum Toxin, which is used in cosmetic injections to reduce and prevent wrinkles. Although the bacteria which causes botulism can be fatal, the drug produced from trace amounts its toxin has become a mainstay of today’s beauty industry. In small doses, it acts to paralyze muscles, removing or minimizing the appearance of crow’s-feet, frown lines, etc. Since it became commercially available in 2002 for cosmetic treatments, millions of patients have taken advantage of its benefits, with more every year.

Botox injections, when applied responsibly by a qualified practitioner, can produce amazing results, and take years off a patient’s appearance. And we all know that when we look better, or just BELIEVE that we look better, we feel better about ourselves. In fact, for long before Botox was used cosmetically, it has helped thousands of patients with medical issues including muscle spasms, severe headaches and misalignment of the eyes.

We’ve all seen the unfortunate (and sometimes bizarre) results of overuse or malpractice. It’s not uncommon to turn on your television and be able to pick out someone who’s obviously overdone it or had a treatment by an irresponsible practitioner. While not necessarily disfiguring, poor application of such drugs can result in an unintended, artificial “frozen mask” look. It can be disconcerting when someone’s face doesn’t match the tone of their voice, words or emotion. It’s a reminder of just how much we actually communicate using just our facial expressions!

It should be reassuring to know that for every instance we see of such outcomes, there are literally MILLIONS of people who are very happy with their results, and do not hesitate to obtain treatments regularly every year.

There are are in fact less well-known, though usually minor, health risks that all Botox patients should be aware of. Side-effects can include headaches, flu-like symptoms, and temporary eyelid drooping. Although severe drooping can occur, this risk is reduced to near zero when the treatment is provided by a more experienced doctor.

There are two conditions where these products should never be used. One is when there is an allergy to egg products, as the drug is formulated with egg ingredients. The second is during pregnancy, not because of any documented effects, but simply because any responsible doctor will probably advise an expectant mother against ANY unnecessary medical procedures, just to be on the safe side.

A more severe immediate risk is botulinum toxin transmission where the toxin can infect the central nervous system, leading to severe illness or death. But you might rest easy knowing that this hasn’t been documented in standard cosmetic treatments using approved doses.

These are all short-term, and seemingly minor, risks that a responsible physician will review with you before your treatment. But what about possible long term risks? Are there side-effects from repeated treatments?

The good news is that the consensus of the medical community seems to be that there are no known long term risks or side-effects of Botox or similar products when employed by a qualified plastic surgeon. If anything, many doctors might tell you that after repeated treatments, the effects will probably last longer, requiring fewer injections over time. This is often due to the fact that the affected muscle can actually shrink from lack of use, thus reducing the creation or deepening of wrinkles.

Some doctors and researchers have pointed out that, since cosmetic use of the botulism toxin hasn’t been around very long, there may be long-term effects on the central nervous system and body that we just don’t know yet. But this hasn’t stopped millions from taking advantage of its benefits, which typically last 4 months or more. What’s more, with treatments averaging less than $500, Botox treatments are a hugely popular alternative to much more expensive, and risky, face lifts and other plastic surgery procedures.

The bottom line? There appear to be very few long-term risks or concerns with even repeated use use of Botox or similar products. As with any medical treatment, common sense dictates that any patient exercise appropriate caution and due diligence by making sure their doctor is qualified, experienced and current with all required certifications and skills. Of course, your doctor should know your complete medical history, and counsel you accordingly as to your best course of treatment. 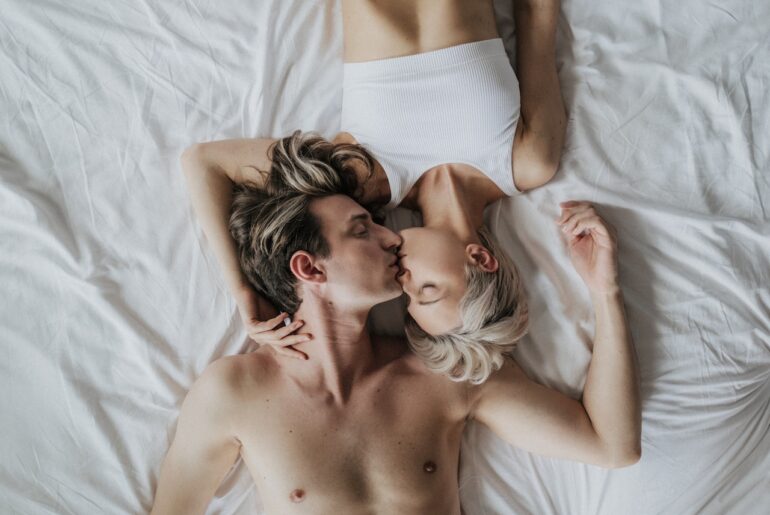 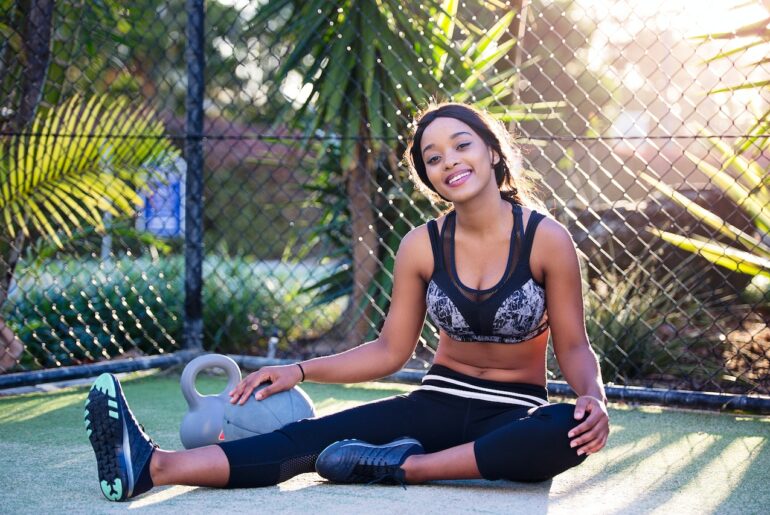 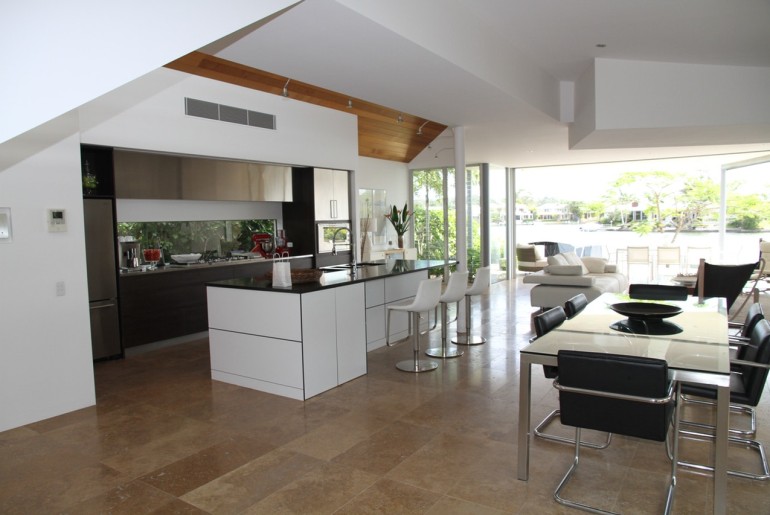 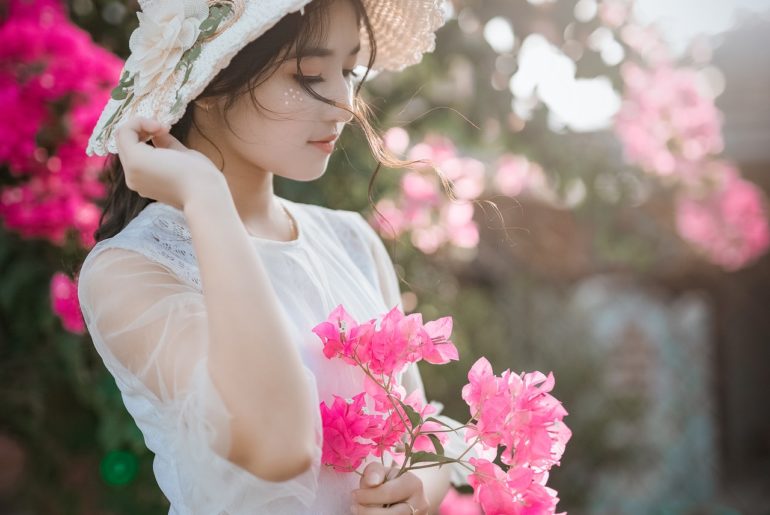 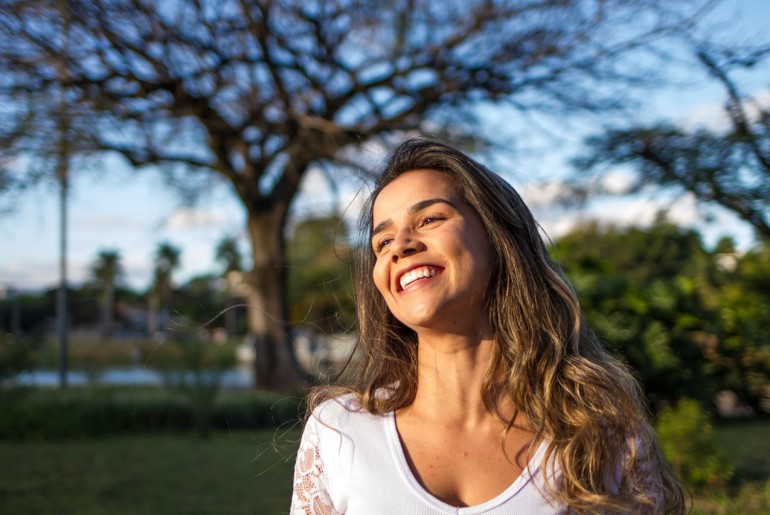 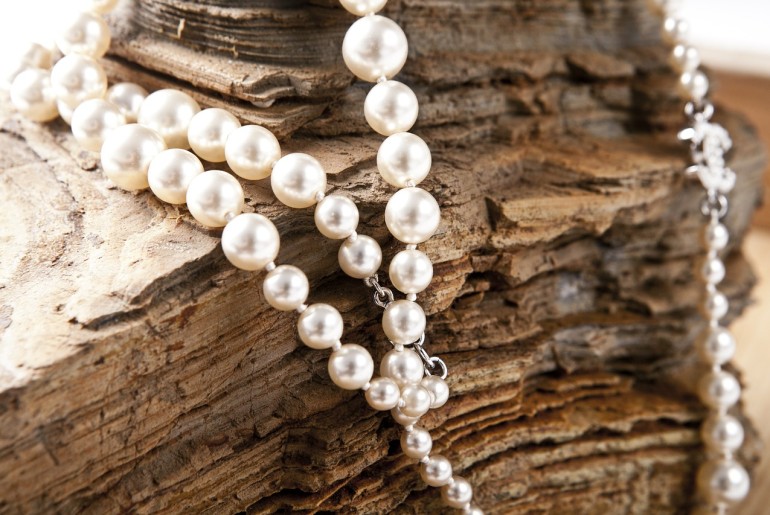 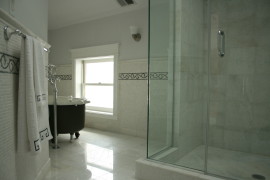 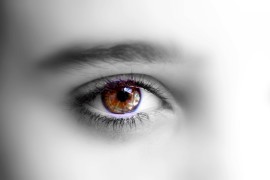