As we race into 2019, it’s the perfect time to adjust your lifestyle to keep healthier and more active through exercise. The problem is, a New Year’s resolution can sometimes slip after a couple of weeks, with even the best-laid plans and the tightest of training schedules abandoned in time for February. As such, it’s best to source some alternative inspiration to keep you going in the tough times when you’d rather just stay in with a takeaway meal and a Netflix series. Sporting legends can provide just the right inspiration – and here’s how:

Some of the most inspiring tales of sporting legends are sourced from the fact that they overcame significant obstacles in order to reach the top of their game. Some, like the Williams sisters in the world of tennis, have suffered huge injury setbacks to nonetheless refund their dominant position at the top of the global game. Others, like many football players, had to battle with college scholarships, and oftentimes against racism and class divides, to become pivotal members of the defensive unit. 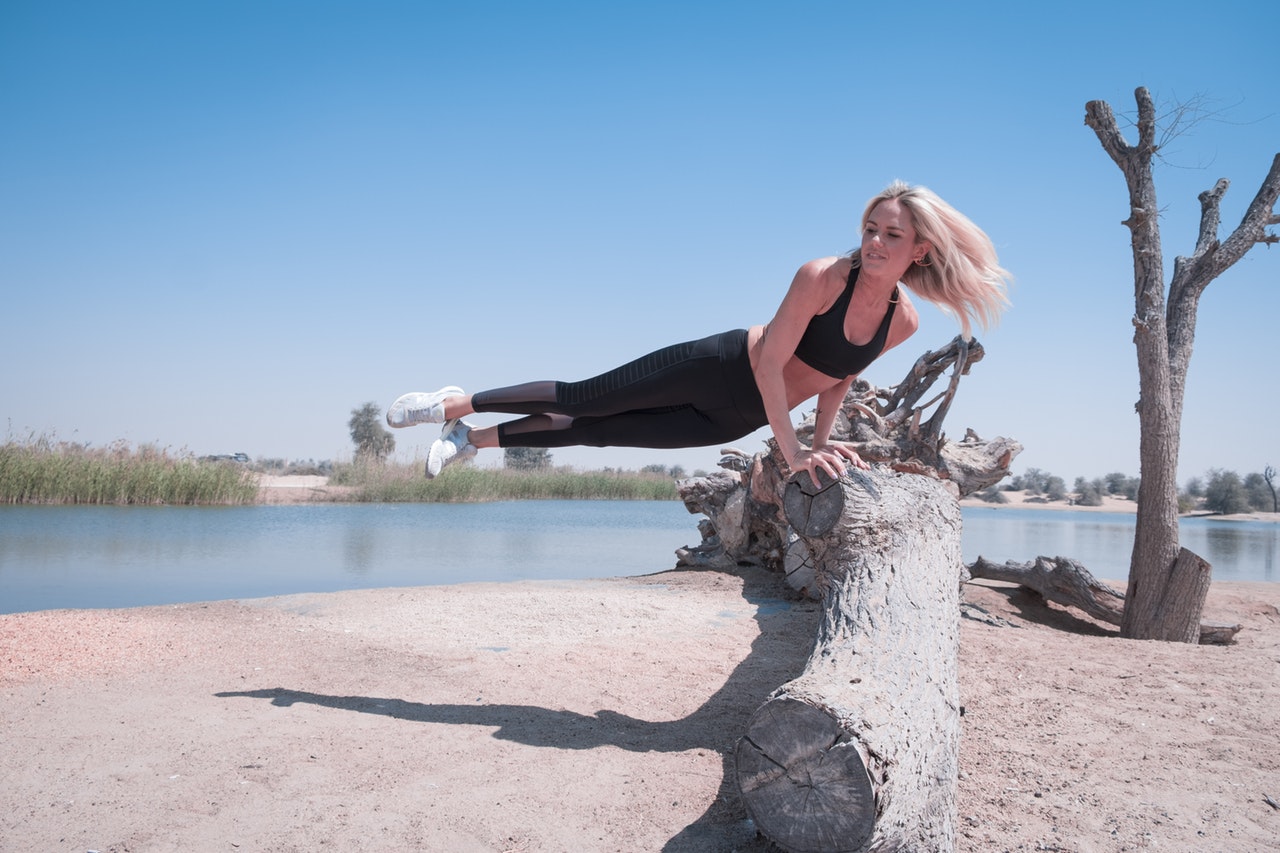 Their Longevity is Seriously Impressive

Many sportspeople have been doing their thing since you first heard of them as a child. Others have defied the usual age of retirement to remain at the very peak of their performance, injury-free, for nearly two decades. Take soccer’s Cristiano Ronaldo, for instance. His story is truly inspiring: every coach he’s ever had has not praised his skills or his precision in free kicks – they’ve simply praised his training dedication. He’s the first to training, and the last to leave. He takes warm ups and cool downs extremely seriously. He even employs his own fitness and health staff. A true professional, and deserved winner of numerous soccer awards.

They Go Down in History

While you might not be aiming at a historic arrival in the hearts and minds of millions of fans, it’s nice to know that sporting greats do go down in history, with pride and affection, in the cultural history of the country in which they play. There’s still a Thurman Munson hall of fame argument boiling over his non-inclusion in the baseball hall of fame after a premature death through an aviation accident. He’ll still be remembered as one of the finest catchers the game’s ever seen – and his tragic and early demise is remembered, too.

If you are struggling to stick to a new routine, or keep your willpower strong through your most recent fitness challenge, look to the many sporting professionals who have come before you and have never given up. Their trials and tribulations are proof that you can break through that mental barrier, and their stories can inspire and spur you on to achieve your own goals, no matter how small and trivial they may seem.

You can step into the new year with confidence by looking to the legends who have come before you, to prove anything is possible with just a little self-belief. 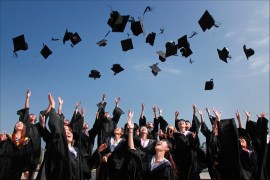 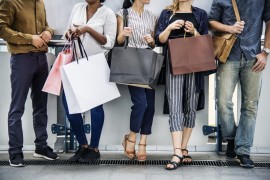