We know it’s pretty hard when you’re overdrawn, the roof’s just started leaking, your cat’s vet bill is due, and your smartphone’s not working. It’s horrible to lie awake at night thinking about everything that’s gone wrong, but worse ruminating over what could still happen. No one likes being faced with an emergency whether it’s familial, medical or financial but the best advice we can give you is don’t panic! Large amounts of stress make already frazzled nerves even more frayed, so it’s important that you remain positive, take a deep breath and carry on. Life’s rarely fair, and it’s often when we’re feeling down that it’ll give us an extra hard kick because we apparently weren’t feeling bad enough already! 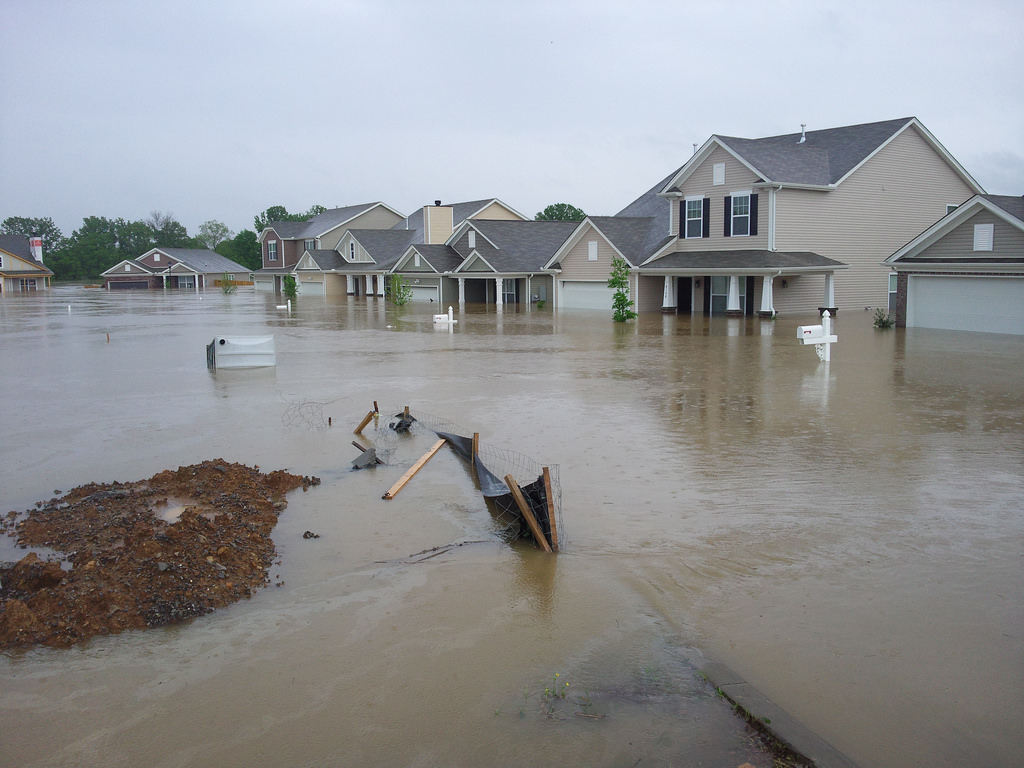 Remember the episode of Buffy The Vampire Slayer where the basement floods? Water comes rushing out of the rusty, damaged pipes and the bottom level of the Summers home ends up looking like a strange, murky swimming pool until it’s fixed. Sadly, this happens in real life too, and the older your house is, the more likely pipes are to burst, especially if you’ve had a brutally cold winter. Even those who live nowhere near rivers or a floodplain are at risk and despite what some people may think it’s not fires, hurricanes or tornados that do the most damage in the US it’s residential and commercial flooding. Research shows claims have now topped the $ 3 billion mark per year, as desperate homeowners try to save their possessions from the contaminated brown water. All basements and garages can technically flood so anywhere that water runs after a massive storm can easily overload a flood, or basement waterproofing system such as tar sealant causing water to push in through widening cracks.

While it’s good to know how flooding happens the most important thing is how to fix it and how much it’s going to cost you. Typically, flood damage varies, if it wasn’t a significant amount of water i.e. Just a few inches you could be looking at around $10,000 which may seem a lot but your insurance company should pay out. Heavier floods will, of course, cost more so be prepared for costs up to $50,000. You can help keep repair bills down by drying out as much of the affected area as you can, as well as removing anything that’s likely to get damp and moldy because that’s the last thing you need right now.

Being In A Car Accident

Car accidents are scary, horrible experiences but sadly they’re also far more widespread than anyone would like. Before worrying about your vehicle, even if it’s a limited edition Lamborghini, it’s vital that you look for signs of injury in yourself and other passengers. Even though you may feel hysterical, please try to stay calm and once you’ve removed yourself from the car find somewhere to sit down to record any details you can remember. Not only is the health of everyone paramount, what you do and say after an accident can affect the insurance claim or indeed how much you or another driver may receive in the months ahead.

Badly injured passengers should only be moved by paramedics, although if you’re able to you should move as far away from the vehicle as possible. You’ll then need to call your car insurance provider and explain the facts of what happened. Do not admit liability or even say you’re sorry to the other driver as this could be interpreted as an admission of guilt, leading to you being sued by the other party.

Depending on the severity of the crash your car may need a new windscreen, bonnet, windows or a combination of all three! Car accidents aren’t everyday occurrences, so obviously, you may not have enough money saved up, in these circumstances a payday advance can help cover the costs until the insurance check clears but do watch your premiums. Unfortunately, if your car is too badly damaged the garage may suggest it’s written off. If this is the case, you’ll need to inform your insurance company, as well filling in a form that states the registered car is no longer on the road. 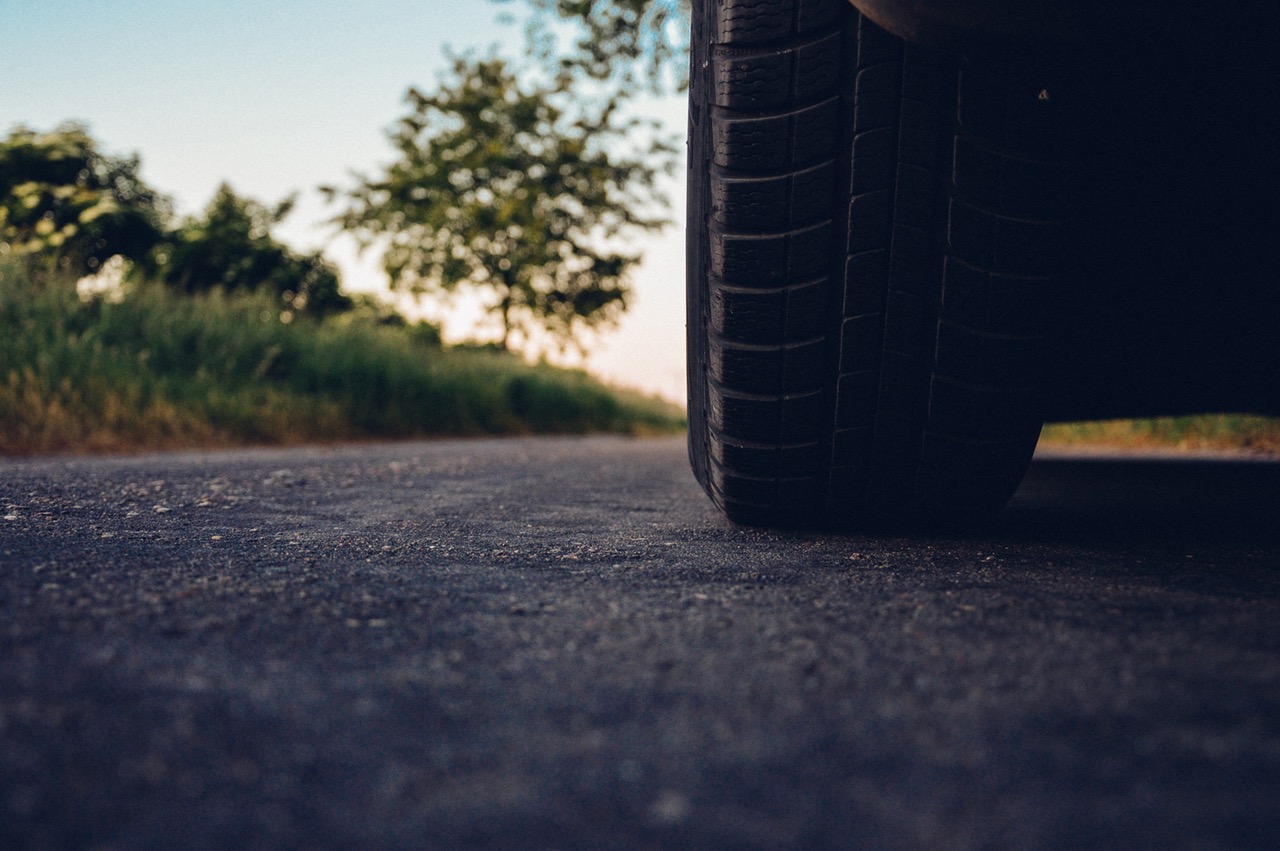 Having Your Identity Stolen

We all work hard for our wages, so when we’re the victim of fraud, identity theft or a phishing scam it’s tough. Banks aren’t always sympathetic to our plight, insisting that we must have purchased those ten games consoles ourselves despite the fact you’ve told them you barely know how to work the TiVo box. Identify theft, in particular, is quite damaging, as cyber criminals steal valuable information meaning they can pose as us online, ordering goods and applying for new bank accounts, licences or even passports in our names.

There’s also the emotional factor that someone has ‘taken’ our name and is using our date of birth or even address to fill out job applications, purchase a car or is at liberty to utterly decimate our carefully built up credit score. However, if the worst happens and you find yourself a victim of online fraud what can you do?

For starters, try not to freak out you need to stay calm to report the theft to the relevant authorities. Your first port of call needs to be your bank, have a fraud alert declared immediately which should stop any transactions going through. It’s also a good idea

to freeze your account and cancel any credit cards you suspect may have been used. Make sure you obtain a recent credit report if things don’t seem right, and let the company know so that they can’t open any new accounts.

Take a copy of the credit report in question to your local police station, along with several forms of original identification such as your passport, driver’s license or birth certificate as these are harder documents to falsify at short notice. Check bank statements carefully for any suspicious transactions and don’t be afraid to ring up the customer service department of any business you don’t recognize. Remember to withdraw cash for expenses until you receive your new cards because accessing frozen funds is hard. 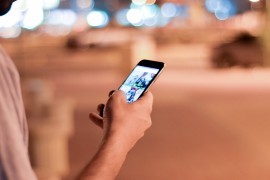 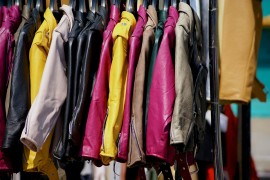