Getting engaged is an exciting time for both people in a couple, and for many women, one of the most memorable things about it is picking out or being given an engagement ring. An engagement ring is something really special that you plan to wear for the rest of your life, and are generally thrilled to show off to all of your friends and on social media. While there are all kinds of styles and trends for women’s engagement rings, from vintage oval engagement rings with classy solitaire diamonds through to modern, unique rings made from alternative materials, many style watchers have been quick to notice a far more unusual trend: engagement rings for men.

Often referred to by the catchy name ‘man-gagement rings‘ or ‘men-gagement rings’, the rings worn by men when they decide to get married in the same way women traditionally wear engagement rings are catching on. Some women who choose to propose to their partners give a ring in a cute reversal of traditional roles, some men choose a ring for themselves to symbolize the commitment, and others get coordinated rings to match the bride-to-be’s engagement ring.

Of course, the topic of men-gagement rings is something of a divisive one, with some people thinking it is a great idea and others seeing it as just another hipster fad. But what are the different views in favor of, and against, men who are engaged to women having their own rings? 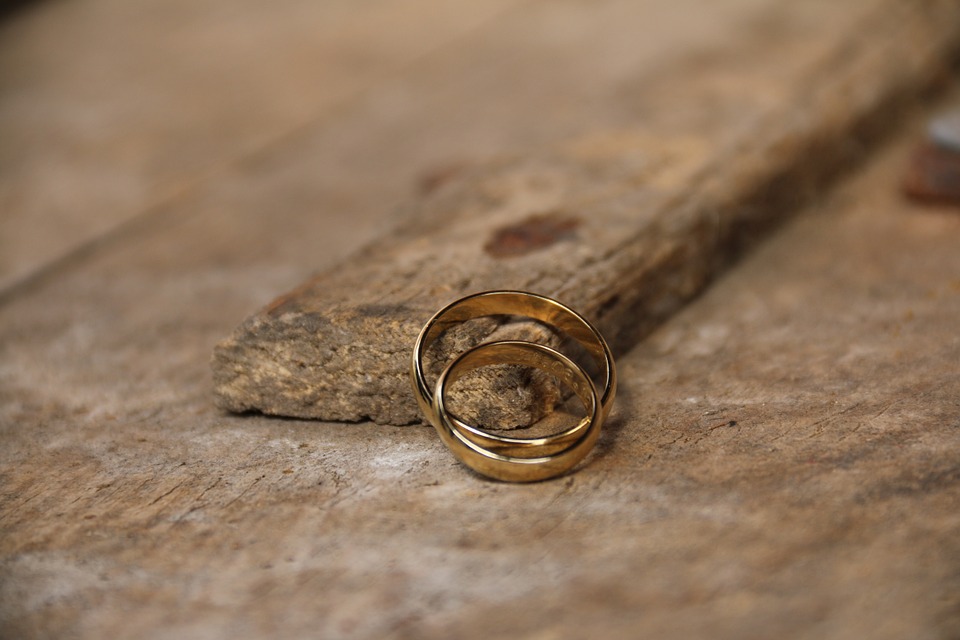 Some of The Views in Favor of Engagement Rings for Guys

Plenty of people, both men and women are in favor of men beginning to wear engagement rings as a common practice. Here are some of the reasons why they love the idea of men-gagement rings:

It Is Good to Challenge Tradition

Many people find the traditions around marriage a bit outdated, even if they still believe that marriage at its core is a nice thing for a committed couple to do.  As traditional gender roles become less relevant to modern couples and families, it makes sense that traditions related to the bride and groom may stand for some re-thinking. For same sex couples, who haven’t had the option to marry for very long, there is a chance to develop new traditions, and the choices around who wears an engagement ring tend to be made on a couple’s own terms rather than be decided by existing traditions. Many people think it is a good thing for heterosexual couples looking to get married to think the same way, and so the matter of who proposes, and who wears engagement rings, should be about what is right for them as a unique couple rather than what tradition dictates.

It Is Nice for the Groom to Get Something, Too

So many things about engagement and a wedding put the focus of attention on the bride. To some people, the idea of the man getting a nice, expensive ring to wear means that he gets a bit more involved in the pre-wedding excitement. In some cultures, giving a present to the groom on getting engaged is a common tradition, though it is usually a more traditionally masculine item like a watch rather than a ring.

It Helps Identify the Men Who Are Taken!

Another interesting reason why some women say they would be happy to see more men wearing ‘men-gagement rings’ is that it could make dating a whole lot easier! While women can check for a wedding ring if they are trying to tell if an attractive guy is single or not, if they wore engagement rings like women do, then it could potentially help single ladies further identify men who were off the market! Equally, some women like the idea of their partner wearing a ring to put off advances from other girls. While most people wear a ring after they are married, they don’t think it is fair that only women have clear signs of being taken when they are engaged.

It Is Nice for Women Who Want to Propose

More and more women are deciding to propose to their boyfriends rather than wait around for them to do it. Traditionally, women could only propose on the 29th of February on a leap year, and while many women do still choose to do this, women proposing to men on normal days is definitely on the rise. However, if a woman wants to propose, it can be strange not to have anything to give her partner if he says yes as an immediate symbol of the engagement. Of course, there are plenty of other gifts she could choose, but the men-gagement ring makes for a nice option if she wants to do a traditional style proposal with the roles reversed!

It Creates Another Family Heirloom

Some of the Arguments Against Male Engagement Rings

Of course, there are also some reasons why men and women alike are opposed to the men-gagement ring trend, and why many men say they would never wear one. These include:

One reason why some men say they wouldn’t want an engagement ring, is that they simply don’t like wearing jewelry. They may be OK with a plain wedding band, but any more than that just doesn’t fit their personal style, or is even a bit annoying or dangerous to wear for their job or hobbies. Of course, this can be true for women too, but it is a good reason why a lot of guys have a knee-jerk ‘no’ reaction to the idea of wearing a ‘man-gagement ring’.

Some People Think Engagement Rings Are Too ‘Girly’

It Is Just Another Expensive Wedding Fad

Another reason why some people are against the trend for men’s engagement rings is that they feel that the wedding industry already essentially makes people part with large amounts of money for unnecessary things, and this is just another example of that. From spending money on cakes and flowers and other things that have their costs inflated dramatically if they are for a wedding, some people think adding yet more items to the cost of getting married is undesirable. People who see new wedding trends as cynical cash grabs rather than romantic ideas are very resistant to new trends like the men-gagement ring.

Some men aren’t strictly against the idea of an engagement ring, but would be a bit concerned their friends might make fun of them for wearing one. Some say they would accept and wear a ring, but definitely wouldn’t show it off or post pictures of it on social media when they announced their engagement like women normally do, as they think this would open them up to jokes. A bit of light banter is to be expected whenever someone does something against tradition, but that is enough to make some men think it isn’t worth it.

Some Traditions Are Nice as They Are

A final reason why a lot of people, male and female, don’t really lean towards the fad of men’s engagement rings, is that they like some of the traditions around marriage and want to keep them as they are. While some couples may want to be modern in many ways, they still find some of the old wedding and engagement traditions romantic and appealing, and so are happy to have the engagement ring be a bride only part of proceedings.

As you can see, there are lots of reasons why people have different views about men-gagement rings, or why some people think the trend is fine but wouldn’t wear a ring themselves. For those who do want to choose a ring for an engaged man, however, the increase in interest has meant a great range of masculine ring designs are now available. If you are against men-gagement rings, but are newly or soon to be engaged, however, it can still be nice to think of an alternative piece of jewelry or other lasting gift to give to your groom as a sweet way to celebrate your engagement and make sure he gets to join in the fun! 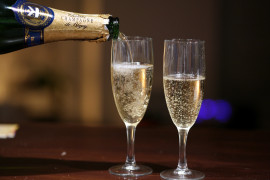 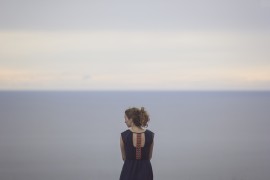