Chances are that when you are reading this, you’re doing it on either a mobile device or on your computer. You’re not aware of it, but you’re probably being exposed to EMF – electromagnetic frequency. Electromagnetic frequency is a common occurrence in nature, and is not harmful if caused by natural things around us (in fact, you, as a biological being, are emitting it too, to a certain extent). However, due to technology – and especially mobile devices and Wi-Fi, we’re becoming more and more prone to the hazards of EMF. EMF is becoming more and more important in our lives, and it’s crucial to be aware of it. Here’s what you need to know about EMF risks from your computer, mobile phone, and Wi-Fi router. 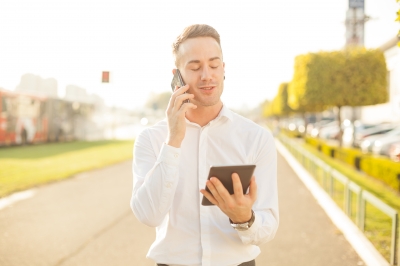 What exactly is EMF?

EMF stands for electromagnetic frequency. It’s a common phenomenon in nature – something that is automatically generated when electricity is around. Lightning strikes, the neural network of your nervous system, the earth’s magnetic field – all these things emit EMF, simply because they are a product of electrons getting transferred from one atom to another. In and of itself, it is not harmful – the doses the human body receives are quite small and insignificant. However, due to technology (such as Wi-Fi), things have changed.

How it interferes with our bodies

The further you are from an object that emits EMF (such as a Wi-Fi source), the safer you are.

There are various ways you can protect yourself – often with simple precautions. Investigate what you can do to safeguard yourself as soon as possible. There are also specially-designed computer and cell phone radiation protection products such as pendants and so on from which you can benefit.

If you’re still in doubt about how EMF can pose a danger, consider the following: you’re sitting at the computer, doing some work, and you have your phone with you. At the same time, your best friend is checking out the latest restaurant reviews (using Wi-Fi, of course). In the meantime, your neighbours are doing the same thing – and the planes that are flying overhead are constantly sending signals left and right, which are received by the nearest towers in your neighbourhood. The list goes on and on.

EMF, in small doses, is not necessarily harmful – but with all the technology around us, it would be very unwise not to be aware of what the radiation can do in the long-term, and how you can protect yourself. 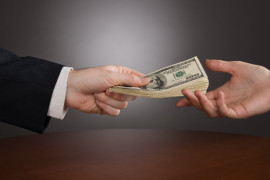 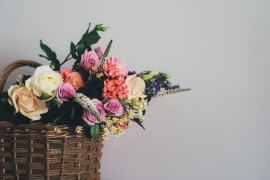