The prospect of public speaking can produce jitters in many of us – and your usual anguish over the idea could worsen when you are tasked with delivering a speech at a wedding in particular.

Today, wedding speeches can be far from just the groom’s concern. Actress Meghan Markle will make a speech at her own wedding to Prince Harry this May – a rupture in royal marital tradition, the Express reports. So, how should both you and Meghan handle a wedding day talk?

Prepare and practise a speech in advance

To some spouses-to-be, this might seem an obvious tip. Markle herself is clearly accustomed to rehearsing lines; however, even she could be excused for feeling nervous as her big day approaches.

Furthermore, as the London Evening Standard notes, too many people still fumble in attempting to deliver their speeches and often resort to the crutches of their notes. Should you instead practise the speech sufficiently early, you can put yourself in a position to deliver it with confidence. 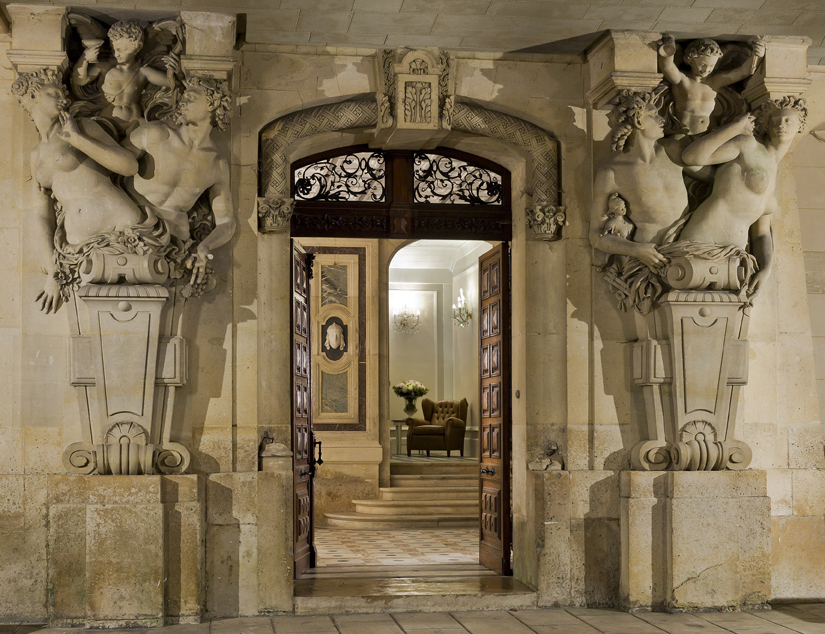 Start with an attention-capturing opening

Carole Spiers, an expert in wedding speeches, has said that such speeches should begin in a way that immediately grabs the audience’s attention. To this end, the speaker could start by reciting a quote or statistic or revealing a surprising fact.

They could even comment on the wedding venue. Making such a comment that is sufficiently interesting can be easier if the venue is luxurious and elegant – like our own Château Bouffémont.

It’s easy to overlook the importance to a wedding speech of eye contact. Looking up while speaking will give you more confidence and help you to better engage your audience. Also remember to, when referencing a particular attendee, actually look at them.

Public speaking at a wedding could also feel more natural if the venue is conducive to public performances. Our own chateau is a good candidate, having been set up for various public shows.

What constitutes humour can be a very subjective matter. However, natural differences in comedic taste are not the only reason why you should probably forgo cracking too many jokes in your speech.

Another problem is that some jokes are deemed acceptable only in certain cultures. Furthermore, attempting to produce belly laughs can be difficult unless you are confident in your ability to pull it off. Nonetheless, the occasional light-hearted remark might help to counter excessive stuffiness.

Get your speech’s length just right

It is generally thought best for a wedding speech to last from eight to 10 minutes. If this initially strikes you as overly long, it’s important to bear in mind that your speaking pace should be much slower than it would be during casual conversation. You need to make sure that everyone can follow your utterances.

You might find that you can speak more calmly – and, thus, suitably slowly – in visually pleasing surroundings. We offer a luxury venue for use in weddings just outside the romantic city of Paris. 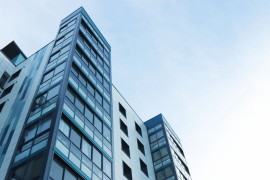 5 Pest Control Tips For Commercial Buildings
What Really Matters When Empowering Yourself? 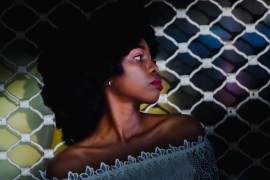