As the largest city in the Midwest, Chicago attracts many talented performers. With so much talent around, going to a festival is one of the only ways to see what the city has to offer. Over the years, however, Chicago has accumulated many festivals. If you can attend only a few, focus on the following four must-go festivals in Chicago.

The Pitchfork Music Festival usually has the most diverse lineup of any music festival in town. The event started in 2006 by Pitchfork Media, a music website that reviews albums from emerging and established bands. At first, the festival focused on indie rock bands. Now, this event has everything from hip-hop to hardcore punk. A strong indie rock component still exists, but Pitchfork has something for everyone.

This event takes place in Union Park on the third weekend of July. If you like to hear new music before the music becomes popular, you will want to buy tickets at least two months in advance. The festival doesn’t always sell out, but buying tickets early can earn you discount prices, especially when you plan to attend all three days of the music event. 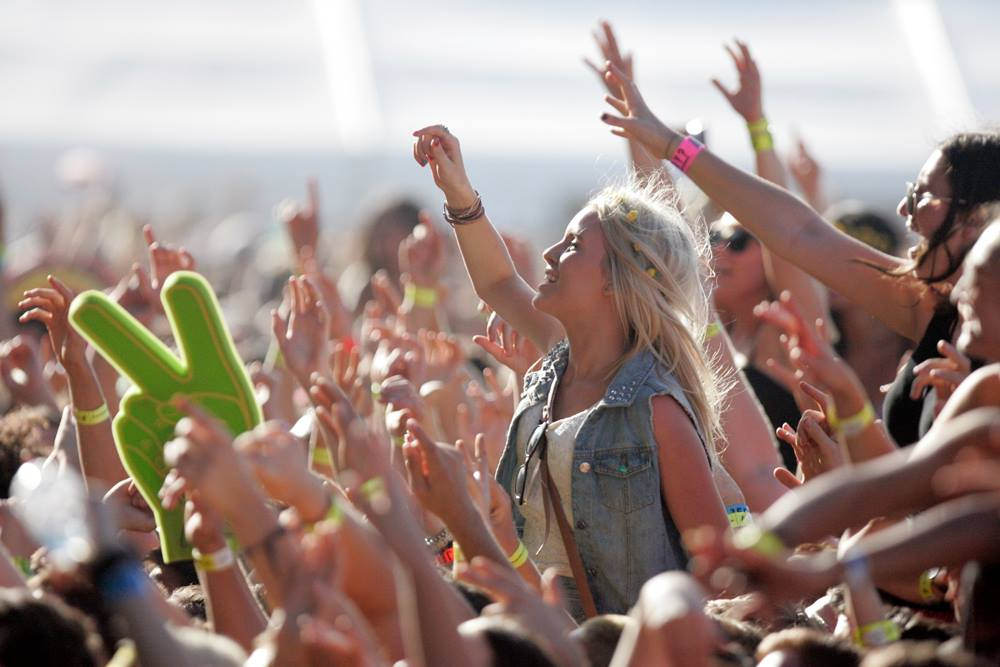 Riot Fest is a punk rock music festival that started in 2005. Each year, this festival hosts events in Chicago, Denver, and Toronto. The Chicago festival takes place at multiple venues across the city. When people live in downtown Chicago apartments, they can get easy access to most of the acts without having to travel long distances.

Riot Fest is an essential event for anyone who loves punk rock. True to the punk rock ethos, however, this event is idiosyncratic and often hard to describe. Don’t bother trying to argue with the organizers about what “punk rock” means. Organizers tend to lump anything they like into the genre, but you can typically expect loud, guitar-driven rock music. You can also expect to see several carnival acts. Don’t freak out when clowns walk through the door — the spectacle is part of the entertainment.

One of the great parts about Riot Fest is its autumn scheduling. Chicago can still get hot in crowded venues, but the weather is typically more pleasant than what you’ll find at Pitchfork’s mid-summer event.

Looking for a music festival that doesn’t cost much money? World Music Festival is for you. The citywide event has occurred since 1999, and organizers have never charged for admission — the good City of Chicago picks up the tab.

World Music Festival has brought musicians from more than 80 countries to play in Chicago. The event covers 11 days, so don’t feel like you need to catch every act. Sample songs from artists who sound interesting and decide which nights you want to attend. Admission is free.

Theater on the Lake

You’ll find more to do in Chicago than watch bands play. The city also has a great theater scene. Each year, the Chicago Park District displays some of the area’s best talent at its Theater on the Lake festival.

Chicago has hosted Theater on the Lake for more than 60 years. For most of that time, the event took place only in the summer. In 2013, however, the city’s mayor announced that the festival would include performances throughout the year. Reaching that goal will take some time; the theater building needs to undergo some renovation to accommodate the longer schedule. Until remodeling is complete, plays will take place at various times at Smith Park, Washington Park, and Berger Park Cultural Center.

Some Theater on the Lake plays are free, but you need to reserve tickets in advance. When making your ticket purchase, you’ll also need to buy tickets for other performances. Check the website to decide which options match your budget.

Whether you prefer to spend your time listening to bands or watching plays, Chicago has a festival that’s right for you. If possible, plan to visit all four events. They will introduce you to some of the city’s top talent.

The Best Traveling Bags for any Budget 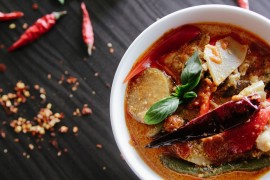 Eating Healthy on a Budget
What do our Dreams Mean? 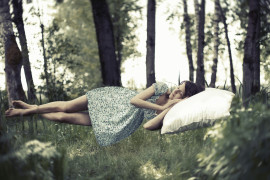