AirportParking, a UK based agency that helps people find car parking spaces, has recently found that Adventure Wonderland, a popular tourist attraction near Bournemouth, could provide airport parking in the near future.

Adventure Wonderland, a popular tourist attraction, has long had too much carpark spaces. It has been revealed that they will now make some of their parking available for people traveling to and from Bournemouth International Airport. This has been confirmed by a UK based company that helps people find airport parking spaces.

AirportParking is very pleased about this development, not in the least because of the proximity of Adventure Wonderland to the airport itself. Additionally, Bournemouth International Airport is known for its expensive parking charges, even charging a drop off fee. This is something that has annoyed travelers for some time, not in the least local people, who feel their airport is financially inaccessible.
Adventure Wonderland has stated that some of their visitors had mentioned their car park would be perfect for airport parking, and they took this suggestion on board. The carpark itself has recently been refurbished at a price tag of £50,000. The roadways have been tarmacked, on site staffing is now available, and a 6ft security fence is provided around the space.

The airport parking will be very limited, however. AirportParking has been informed that an application for permission has been submitted to the council, and this is for just 25 cars. However, they have also requested this number to be increased to 75 during August, a peak month for the airport itself.
The car park enterprise, if accepted, will be managed by BOMO Parking Ltd. They have stated that the rates provided at this car park will be 78% lower than those at the airport itself. Bournemouth Airport does offer significant discounts for pre-booked vehicles, but the parking at Adventure Wonderland will still be 40% cheaper than that. Additionally, it is set to be a tremendous improvement for people with disabilities.

A representative from AirportParking said: “The company will also likely offer interesting promotions, including discounts for multiple cars, and free parking after four bookings. This is because they want to offer a service that is relevant to local people. Additionally, in so doing, they will significantly reduce the illegal roadside parking, which is happening at present.”

Bournemouth Airport, meanwhile, continues to defend their high car parking charges. They feel that the income generated through the parking is essential to keep the airport viable. Additionally, they are proud of the fact that they maintain their car parks to the highest possible standards, which is what gives them the Park Mark status. This status proves the security and safety of the car parks and means that criminal activity is deterred as much as possible.

An AirportParking spokesperson added: “While we appreciate that the carparks offered by the airport are safe and secure, they simply cost too much for average people. This is why we have seen so much illegal roadside parking, which is detrimental to the community and places vehicles in danger at the same time. People simply cannot afford the charges levied by the Airport. Considering Adventure Wonderland will also include a free family ticket into their park for anyone using their facility, we feel this is a tremendous improvement all round.” 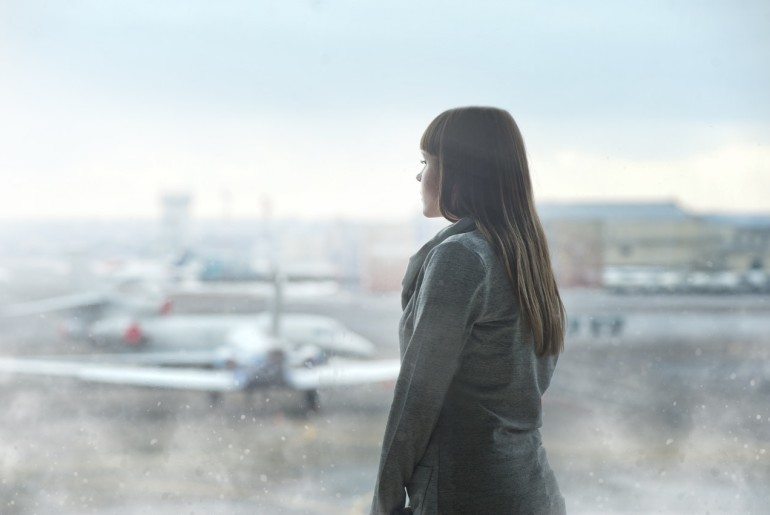 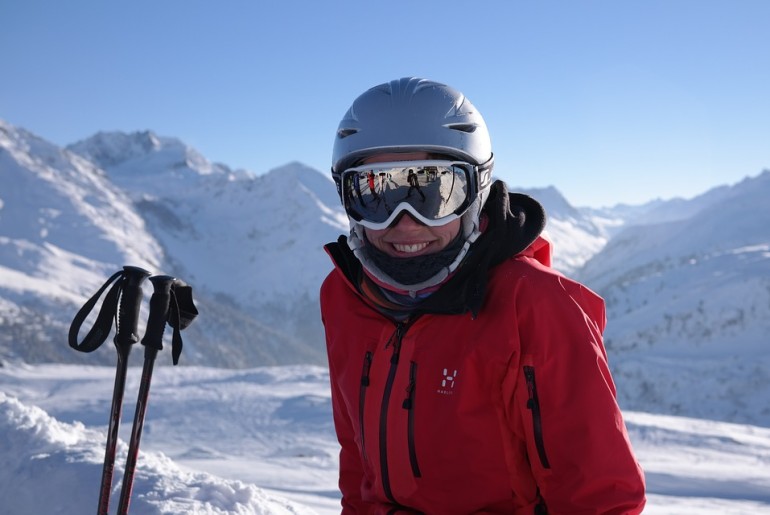 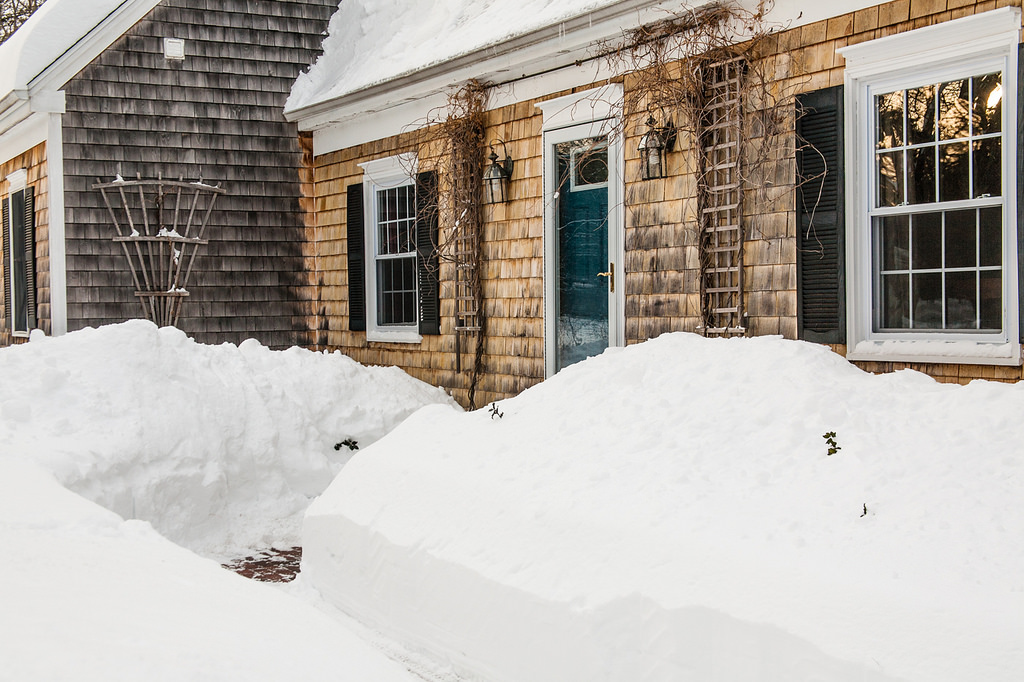 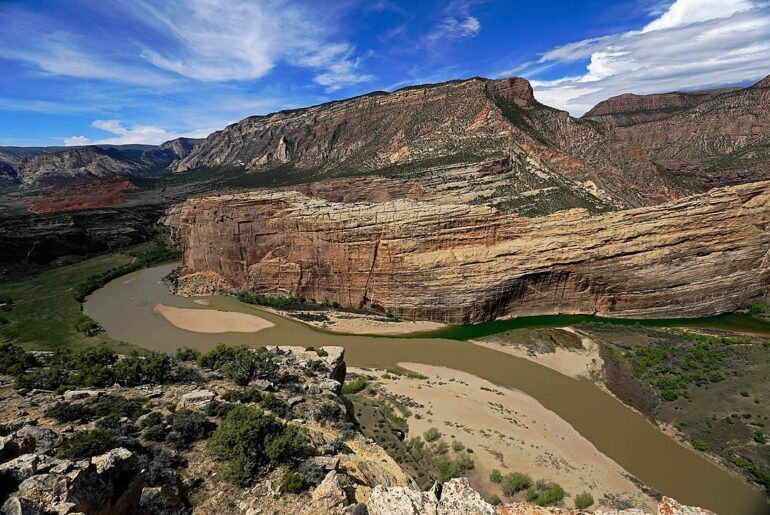 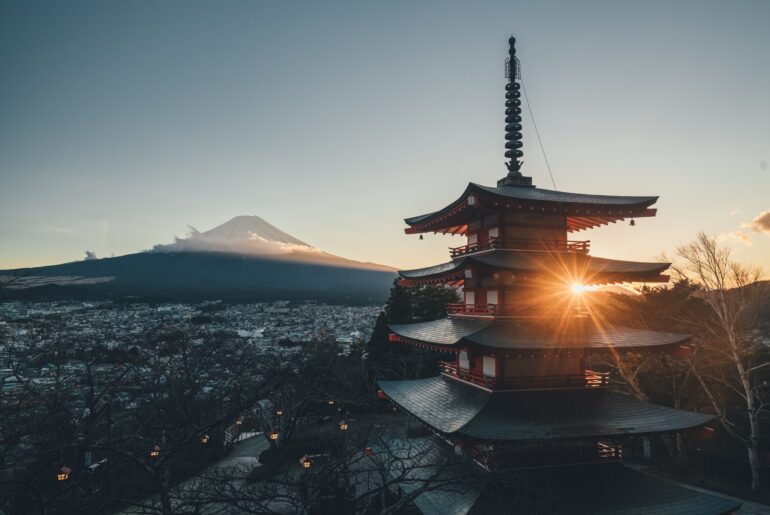 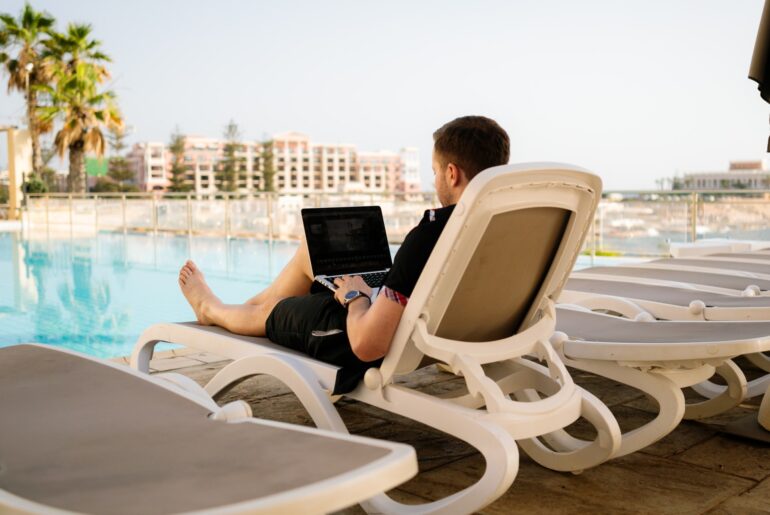 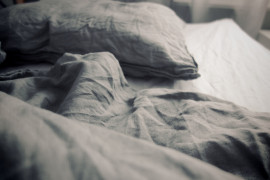 10 Must-Have Items For A Night Away From Home
Why, When and How to Get Tested for STDs 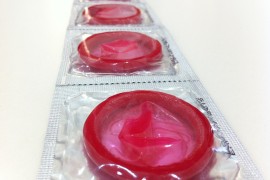