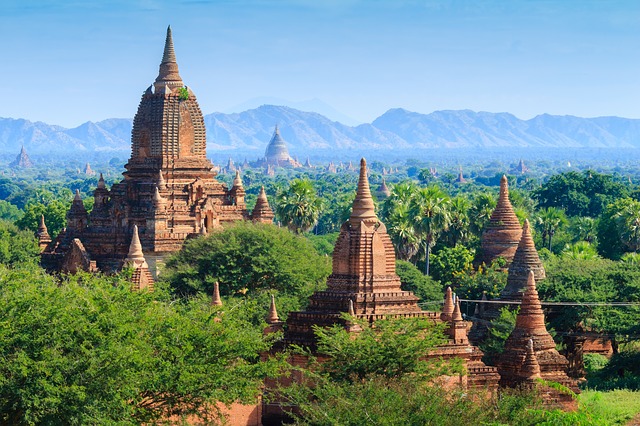 Bagan is an ancient city located in central Myanmar, southwest of Mandalay. It is famous for the Bagan Archaeological Area where thousands of Buddhist monuments and pagodas tower over green plains. Some of these structures dates back to the 11th century and each monument was constructed with a different style. During the Kingdom’s height in the 11th and 13th century, there were more than 10,000 Buddhist temples, monasteries and pagodas in Bagan, 2200 of which have survived until today. 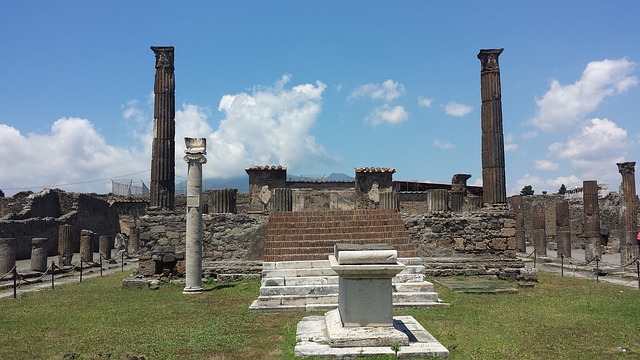 Pompeii, an ancient Roman city destroyed by the eruption of Mount Vesuvius in 79 AD, is a beautiful ruin which has been preserved underneath 80 feet of ash, dust and molten lava (hardened) for thousands of years. Visitors can check out the amphitheater, forum, gymnasium, meat and fish markets, a bakery, the baths, Temple of Jupiter, Basilica law courts and many villas. Pompeii gets approximately 2.5 million visitors every year. 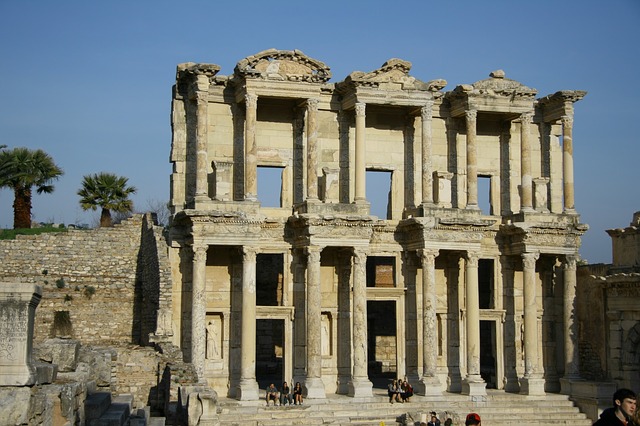 Ephesus is an ancient Greek city, located on the coast of Ionia. It was best known for the Temple of Artemis, which was one of the Seven Wonders of the Ancient World, and was destroyed by the Goths in 268 AD. It was once the most important Greco-Roman city in the Eastern Mediterranean and tells the story of what was once a powerful trading port and the sacred settlement to the cult of Artemis. Ephesus later became an important Christian site, where the Third Ecumenical council declared Mary the Mother of God, after it was conquered by the Romans. 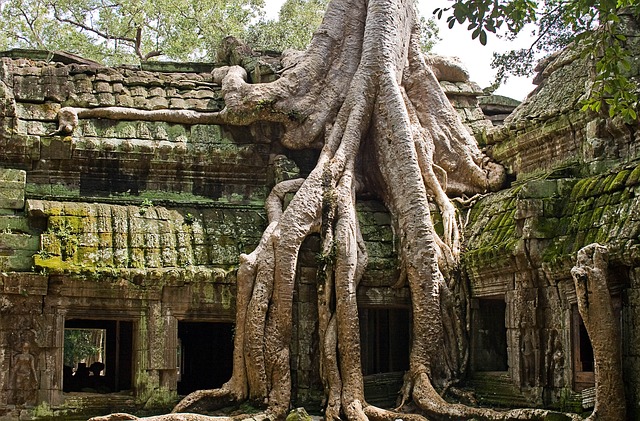 Ta Prohm, originally named as Rajavihara, was founded as Mahayana Buddhist monastery and university. A large part of the area that used to be the Khmer capital of Angkor, has been overrun by strangler fig trees, making the the ruins merge with the jungle. Unlike most Angkorian temple that have been rebuilt, Ta Prohm remained mostly on its original state. The temple was used as a filming location for the film Tomb Raider. 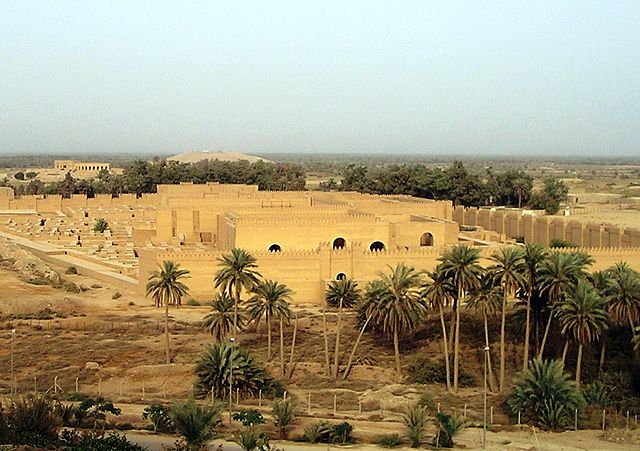 The ancient ruins of Babylon is ranked as one of the world’s most famous cities of antiquity and known for it’s beauty, magnificence and refinement. Its “Hanging Gardens” were listed as one of the Seven Wonders of the world. It was originally named as “babili” which can be translated as “the Gate of the God”. The word “Babylon” in different languages has acquired a generic meaning of a large, diverse and bustling city, because of its historical significance and references to it in different Bible verses. 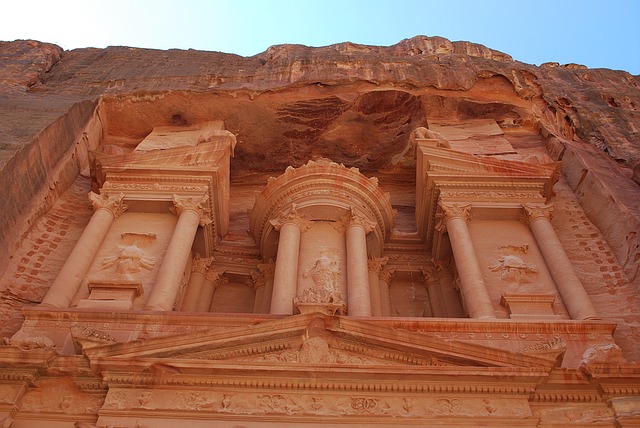 Carved into the sandstone cliffs between the Red Sea and the Dead Sea is the archaeological city of Petra. The ancient city was lost until it was rediscovered by Swiss explorer Johann Ludwig Burckhardt in 1812. Only 15 percent of the site has been unearthed including 800 tombs, temples, churches, and the treasury, which is Petra’s most famous monument. Petra is known, as the “Rose city” because of the color of the rock it was carved into and for its rock-cut architecture. 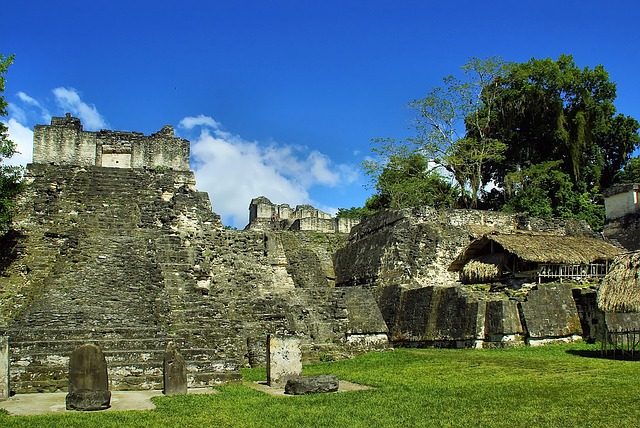 Found in a rainforest in Guatemala is Tikal, the ruin of an ancient city that has remained engulfed by the jungle for a thousand years. Tikal was one of the major cultural and population centers of the Maya civilization. It is situated in the archaeological region of Peter Basin in northern Guatemala and the site is a part of Guatemala’s Tikal National Park, which was declared as a UNESCO World Heritage Site in 1979.

This JustFly Reviews 7 Beautiful Ruins in the World is brought to you by Justfly. Check out Justfly.com or download the Justfly app to find the cheapest flights and best hotel rooms near these destinations. We hope that you enjoyed reading this article and find it helpful in your future travel plans. Happy Traveling! 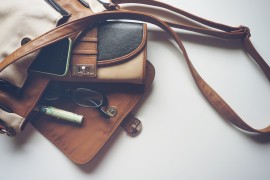 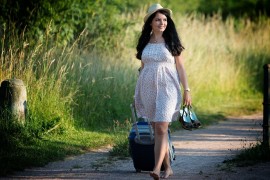