With an increasingly global world, sometimes, life takes people who love one another far apart. The idea of a long-distance relationship can be daunting. The sitcom Modern Family parodied this, with Alex deciding long-distance can’t possibly work. She subsequently decided that she would not even try. With examples like this in pop culture, and the intake of breath at the idea, it’s no wonder that as a society we see these relationships as doomed.

However, sometimes, life forces us into circumstances that are outside of our control. Geography might make a relationship easier, but it doesn’t mean that it’s guaranteed to work. At the end of the day, all relationships are a risk, and all require work to be success. It just means that for those in love with someone overseas, they might have to work a bit harder. 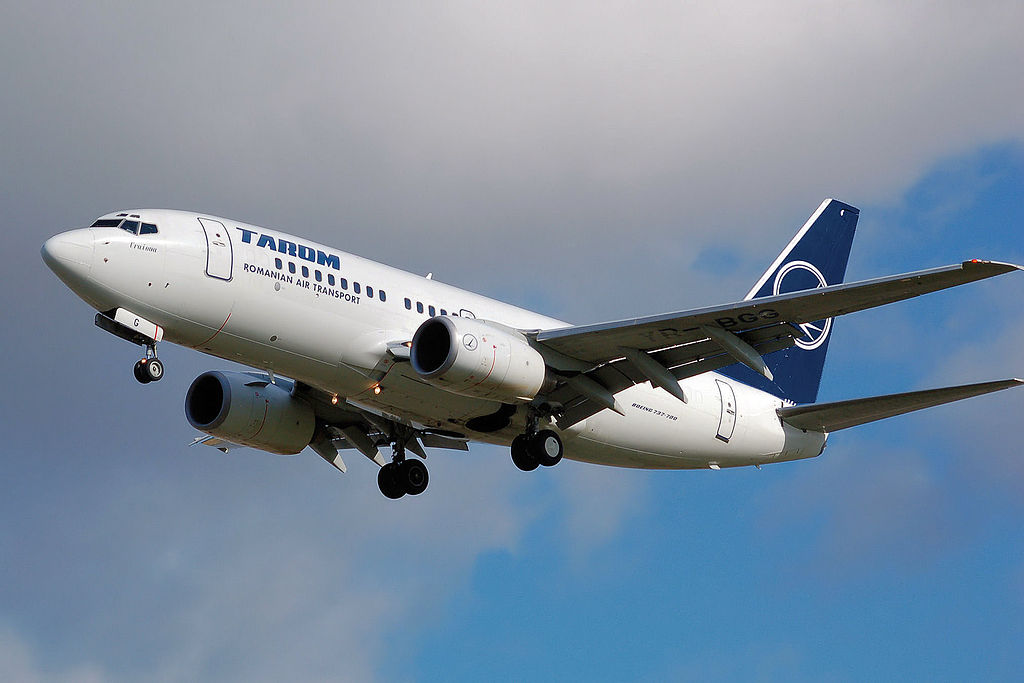 It’s hard when your loved one is overseas.

It doesn’t matter if your relationship is new, and you are struggling with the realities of getting used to one another. You can have an established relationship where circumstances have led you to need to live apart. The circumstances don’t matter, because the guide to surviving and flourishing stays the same. Every relationship is unique, but we all need the tools to cope with unusual and stressful situations.

Communication Is Vital: Talk About Everything

It goes without saying that when you’re long distance, the biggest tool in your arsenal is talking to one another. It’s your primary method of communication, and it’s how you find a way to touch base with one another and know you are in each other’s thoughts. It’s pretty obvious that you need to talk about the big things, decisions you have to make and major large events. As time goes on, through open and frank conversations, a time may come to talk to an immigration lawyer. It’s a process, it takes time – but it’s something you need to talk about to see that you’re on the same page. 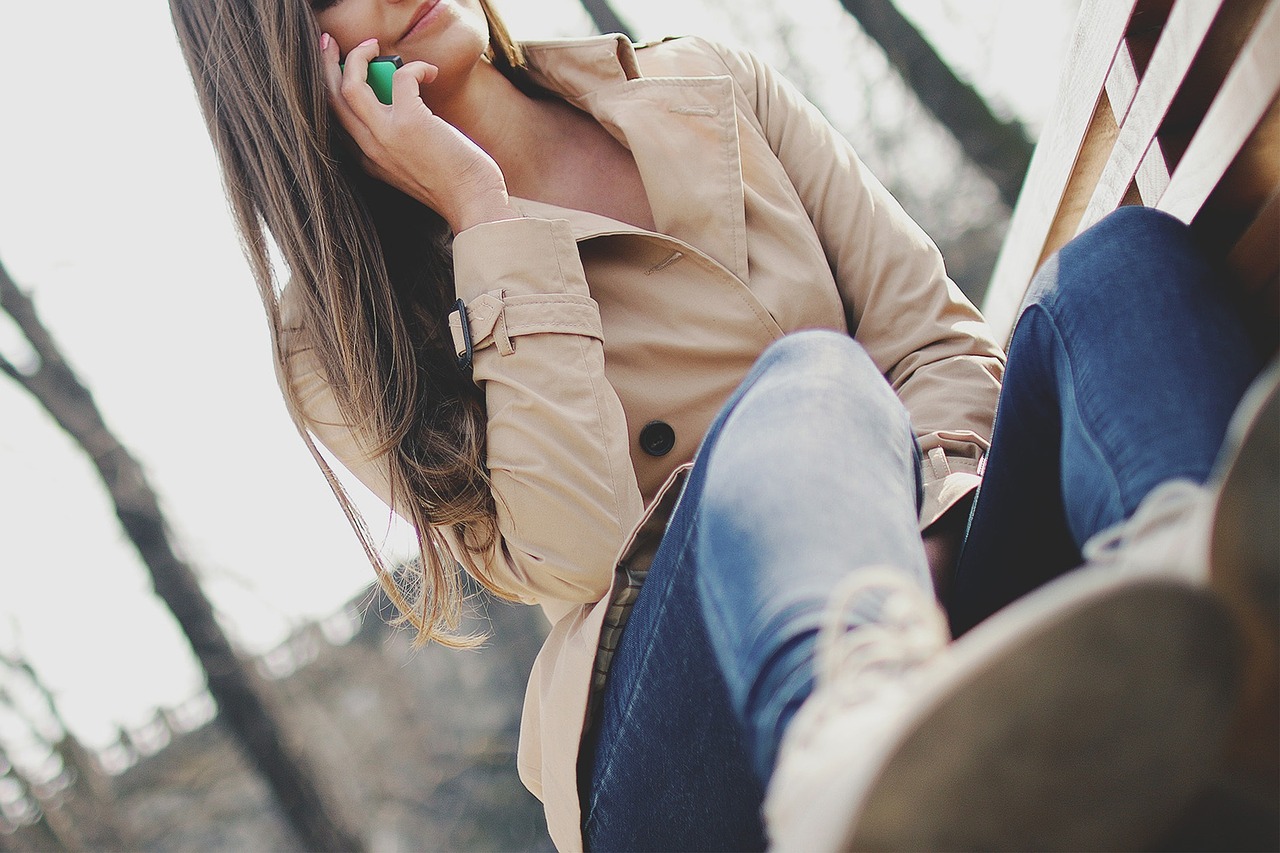 Communication is essential, and more so in a long distance relationship

What some couples who are trying to close the miles between them forget to do is talk about the small things. Think about the thousand and one conversations that couples who live close to one another have on an average week. They will talk about the things that have irritated them at work, the weather, the little things they saw that made them laugh. It’s these small, seemingly trivial things that make us who we are and give a proper account of our lives.

If you don’t bring these up to our long-distance partner, it can lead to a feeling of separation. You feel like you are living separately, divorced from the reality of one another. Say what you had for lunch; find ways to incorporate your life on both the big things and the small. It might sound a little dull to go over things in such detail, but it helps complete a full picture that skipping over them denies you.

There comes a point in all relationships where you get annoyed with each other. Frustrations boil over and neither of you seem to be getting what you want, or you’re just in plain old bad moods. If you live near one another, these matters are easily settled with the passage of time and a quick apology. It’s even easier if you’re in the same house, as no one wants to live in an uncomfortable situation. 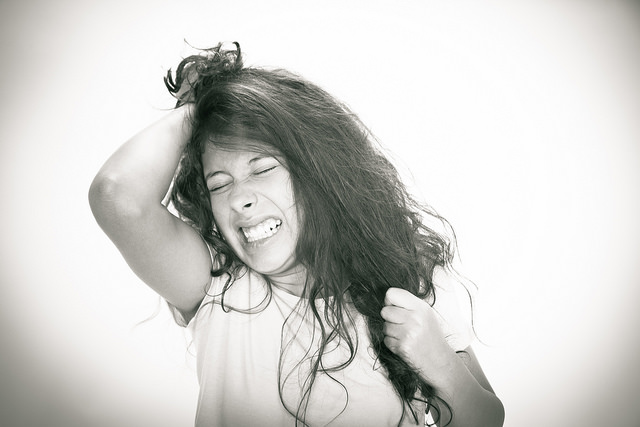 Cross words with someone you love can make you feel furstrated

If you don’t have that luxury, then arguments have even more of a potential to cause a problem. At times, you will inevitably get annoyed – that’s one of the signs you care. What are only small disagreements or problems can quickly become magnified, because you don’t have access to the quick fixes. Instead, the distance between you seems to become even bigger, as the silence magnifies when one of you hangs up.

If things are getting stressful, then you both have to agree you need to take a bit of time to calm down. Agree this tactic before you are even having an argument, so neither of you finds it passive-aggressive in the heat of the moment. Then, after an hour, get back in touch when you’re calmer and try to work through the issue.

Don’t end a call angry, and don’t give someone the silent treatment. It might be a reasonable thing to do if you live together, but it can be fatal across the miles. Make sure you’re both aware of this, and while you can take time to calm down, don’t let it go for too long. 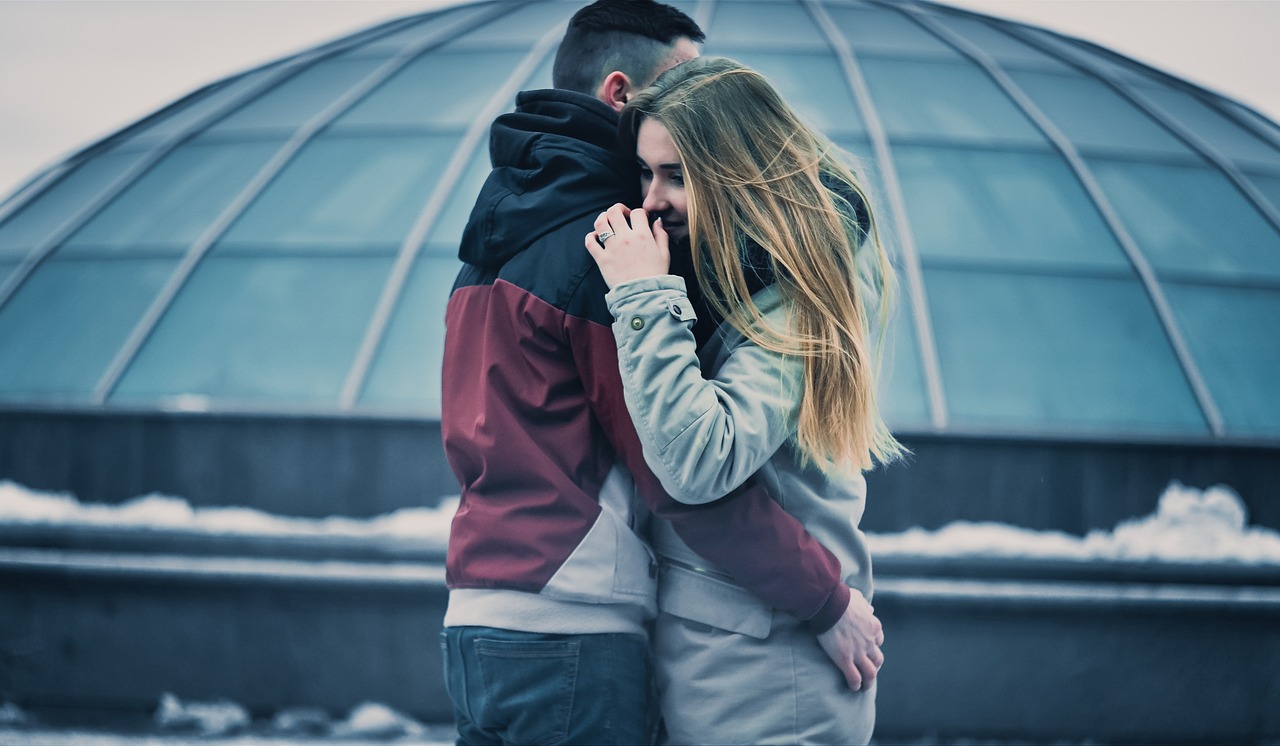 If you don’t get much time together, letting an argument sit is damaging.

On the upside, all of this practice is going to lead to an open and frank relationship. Your union is going to be healthier in the long run. It will be worth talking about the possibility of moving your relationship on at some stage, with one of you moving to be with the other.

You Can Still Do Things Together – But You Have To Improvise

Sometimes, you want to bond with your significant other in a way that doesn’t involve just talking. It might seem like you don’t have much option but to just talk, but that’s not the case at all.

For a start, you can play games together in real time thanks to the internet. Use the chat section of apps to talk as you do, just like you would chat and needle one another during a game in person.

Furthermore, you can use video chat to do household chores with each other. Cooking is particularly good for this, as you both prepare a meal while using the video function. This gives you an element of involvement with one another’s lives, as you can show what you’re doing rather than just talking to each other.

If you’re living in different time zones, there is another layer of difficulty adding on to the issue. It can also quickly become a bone of contention, particularly if one of you doesn’t respect the time difference. 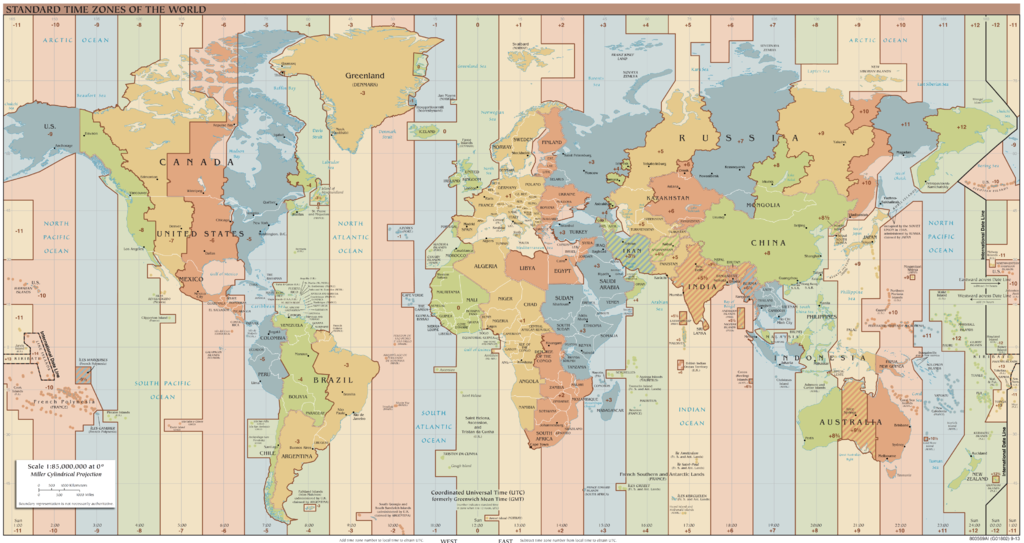 Is your lunchtime their bedtime? Think before you call!

Say you have a bad day at work; it’s only natural to want to talk to your partner about it. Don’t think you can call them at 4am “just this once” though – because they still have a life to lead, and you’d be disturbing that. It’s also rarely “just the once”; when you do it once, it doesn’t seem so bad to do it again. There are exceptions to this rule – such as family emergencies – but generally, you both have to agree to stick to the time zones.

It’s all about respect for one another, the need for good communication and being honest. It’s not ideal, but keep that in mind, and you’ll manage it – no matter what society and pop culture says. 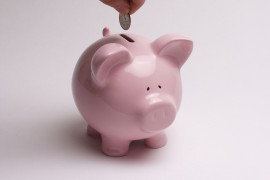 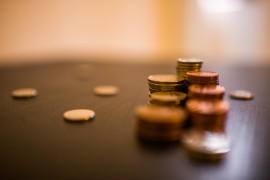