There are few countries better equipped for an awesome road trip than Canada. With stunning landscapes, large distances between cities, and diverse ecosystems, depending on how far you are going you can see massive forests, sprawling plains, and picturesque mountains over the course of your journey. While some cities can get congested, as you pass through more rural areas you will be able to experience a degree of isolation that will allow you to experience these areas on your own. While there are numerous different road trip opportunities in a country so large, I wanted to get a list of some the best choices from an expert. For that I spoke with JustFly, an online travel company. They provided me with three epic road trips you can head on this Summer in the Great White North. 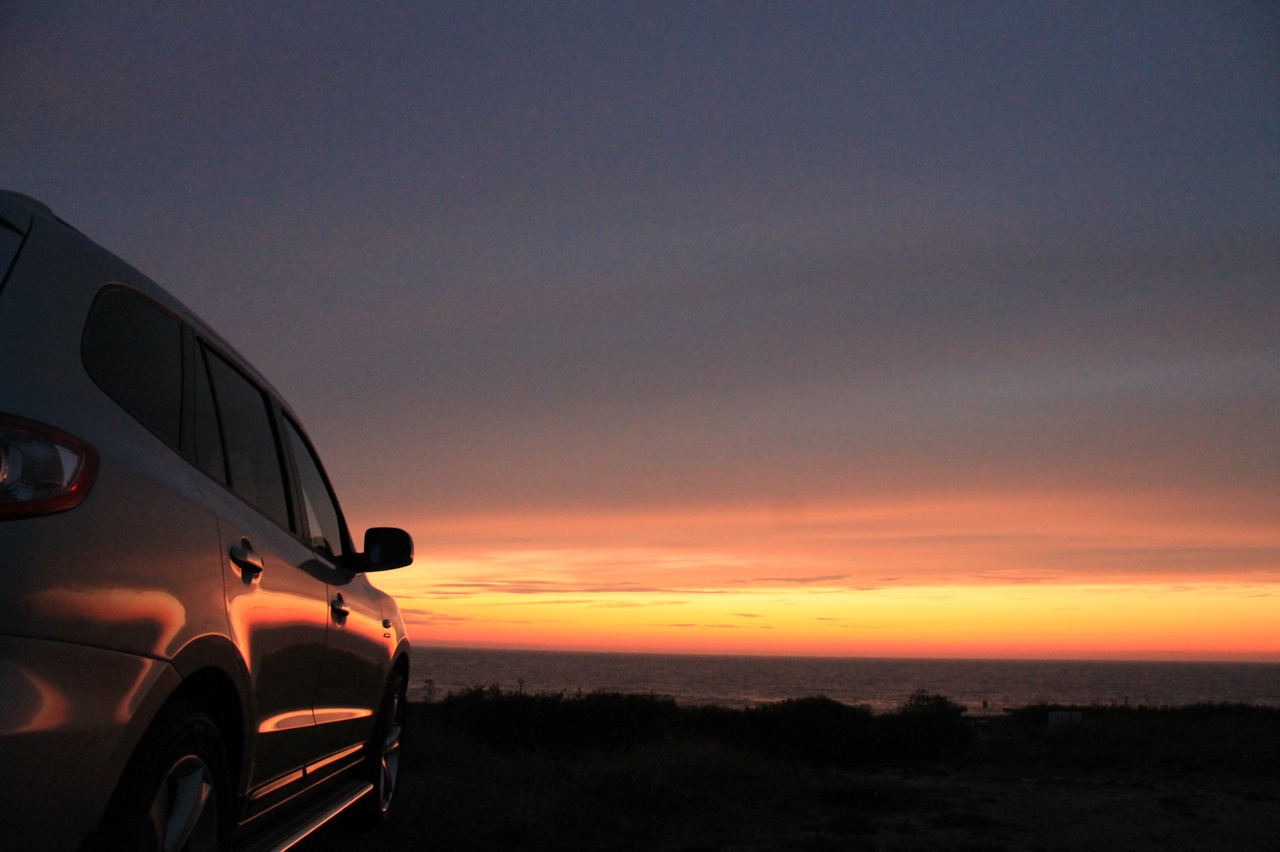 The shortest of the trips listed on JustFly’s review, this voyage can easily be done in a day while stopping and exploring various stops along the way. As for stops, JustFly says one of the first one you will see heading East of Toronto is The Big Apple. Not New York City, but the 401 Highway’s most famous pie shop. Unmissable due to the massive apple that sits next to the highway, this shop brags about how many pies they sell, which is in the millions. Next stop is more of a pleasure drive. The Thousand Islands region features, you guessed it, one thousand islands. By taking the Thousand Islands Parkway, which easily links back up to the 401, you can explore this region. You will also get a chance to stop and explore the quaint town of Gananoque and the city of Kingston before crossing the Quebec border and hitting Montreal. 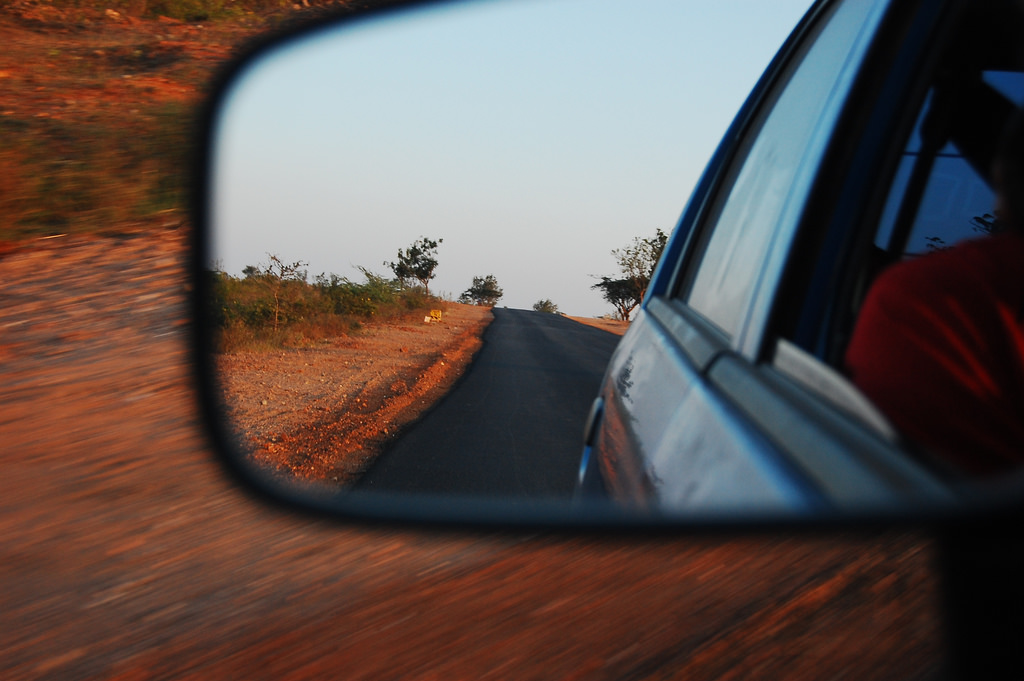 More than twice the distance of the first trip, the road between Montreal, Quebec and Halifax, Nova Scotia takes you along the mighty Saint Lawrence River before bringing you to the Atlantic Ocean. This stretch is much quieter, with you passing through numerous small towns where French is the dominant language. As for bigger stops, you can visit Quebec City, Quebec, which is one of North America’s oldest cities, and both Fredericton and Moncton, New Brunswick.

One of the more intense road trips on the planet, the cross-country Canadian road trip is a test. Taking you from Halifax, Nova Scotia on the Atlantic Ocean to the Pacific Ocean, you will see forests, the rocky Canadian Shield, the prairies, and the Rocky Mountains before reaching Vancouver, British Columbia. This trip will take you through cities like Quebec City, Ottawa, Winnipeg, Regina, and Calgary before you reach your destination. 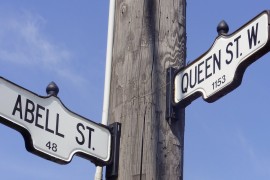 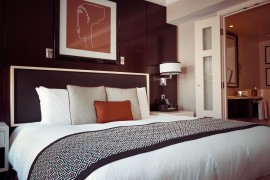