Toronto, Ontario is one of the World’s most metropolitan cities. With a population over six million in the Greater Toronto Area, it comes as no surprise that this culturally diverse city is one of the most popular spots to visit in Canada. One thing that brings people to the city is its great neighbourhoods and penchant for having great places to shop. While every city has great shops, Toronto has several boroughs and areas that work harmoniously to create a retail aura that feels distinct. To uncover some these nooks, I spoke with JustFly, an online travel company. They gave me a list of some of the best places to shop in Toronto. 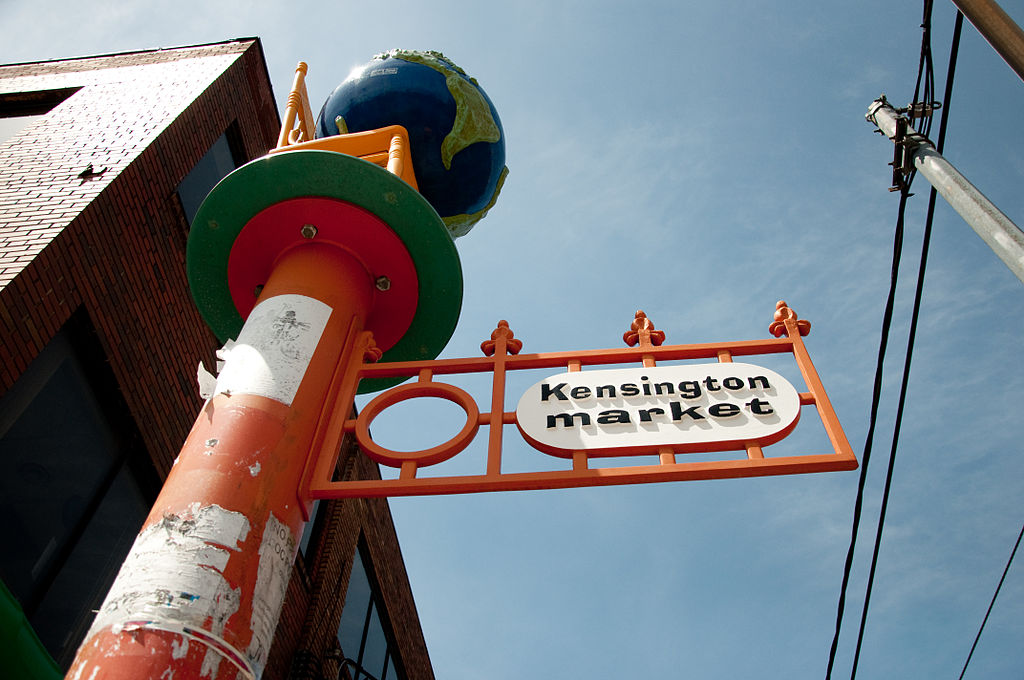 Kensington Market is one of the premier neighbourhoods to visit in Toronto whether you are looking to engage in some retail therapy or not. Located near Toronto’s downtown core and China Town, this little nook of artistry, small shops, and cafes is a thrifters haven, with numerous pop ups and second hand shops littering the area. This area is perfect for those who prefer to dig through racks rather than window shop according to JustFly’s review and is great for those looking for clothing or antiques. While you are there make sure you take the time to check out the area’s impressive street art and take advantage to its proximity to China Town if you are looking for some unique culinary experiences. 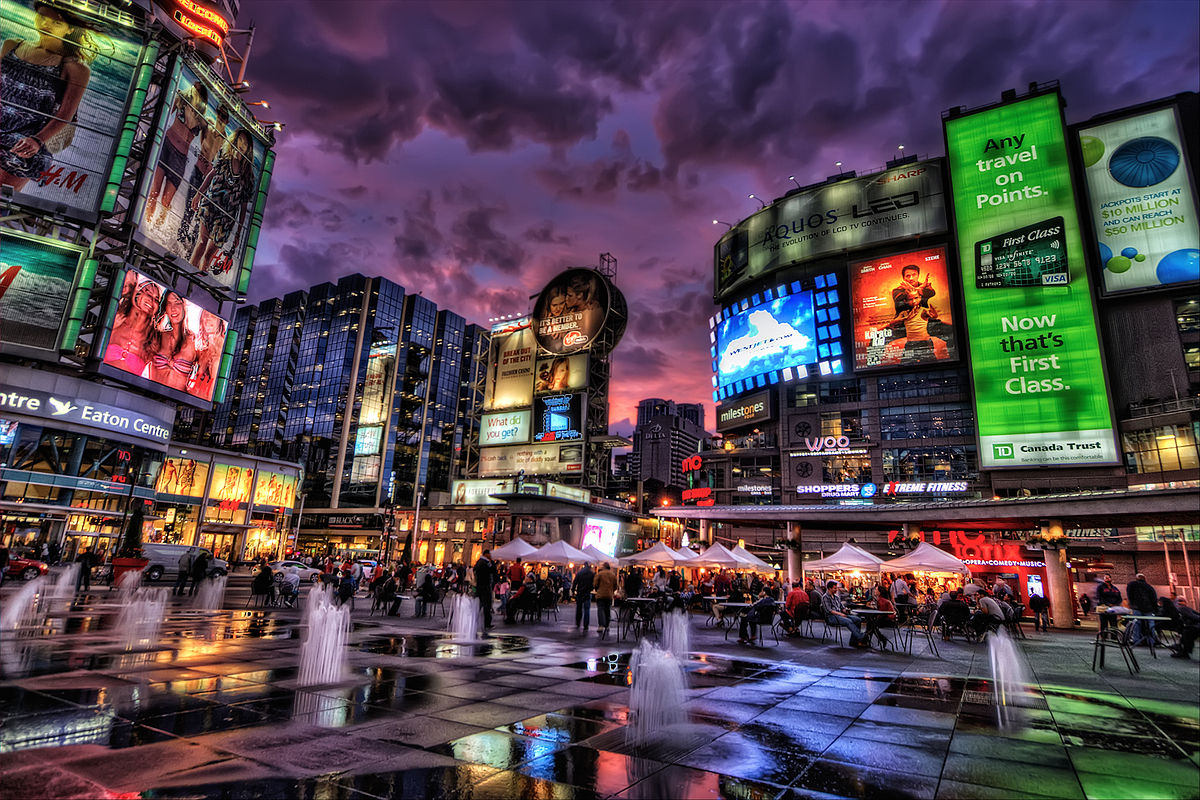 Toronto’s hippest area, this stretch is filled with great independent shops, some of the city’s best parks, and great restaurants. A great day of shopping can be had by simply getting of at Osgoode Station downtown and walking west until you’ve had your fill. This stretch will expose you to a little bit of everything, from retail giants, to indy comic shops, record stores, and second hand clothing and home decor shops. JustFly routinely gets great feedback regarding this area, which also means you should anticipate this area being quite busy. 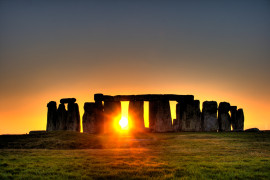 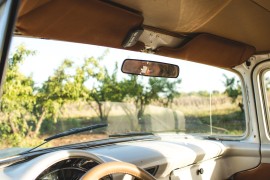