Can you believe it’s February already? Soon the summer will be upon us and it will be time to travel to distant destinations in search of sun, sand and some culture. Of course, with so many places to choose from it can be difficult to decide where in the world will suit you best. To help you decide, we’ve compiled a list of four places you should at least put on your bucket list. 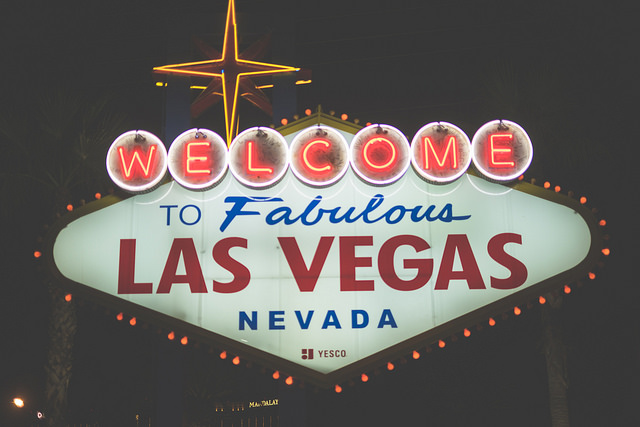 As the world’s most popular entertainment hub, Las Vegas is always evolving and transforming to make sure visitors have the time of their lives. If casinos are your idea of fun Las Vegas has you covered as they are opening up several new hot spots including The Lucky Dragon, Wynn and The W Las Vegas throughout 2017. If it has been a dream of yours to travel to Las Vegas, 2017 is the year so you can start practicing and even get bonus spins at online casinos such as VegasCasino – home to a variety of games including slots, roulette and blackjack. Once you’ve familiarized yourself with these, VegasCasino offers the possibility of playing against a live dealer, so you can get ready to step inside a real casino with beaming self-confidence.

Another exciting addition to Las Vegas this year – other than The Backstreet Boys, of course – will be XPark Vegas, a theme park built entirely for grown-ups and featuring speedboat racing, obstacle courses and bungee jumping. 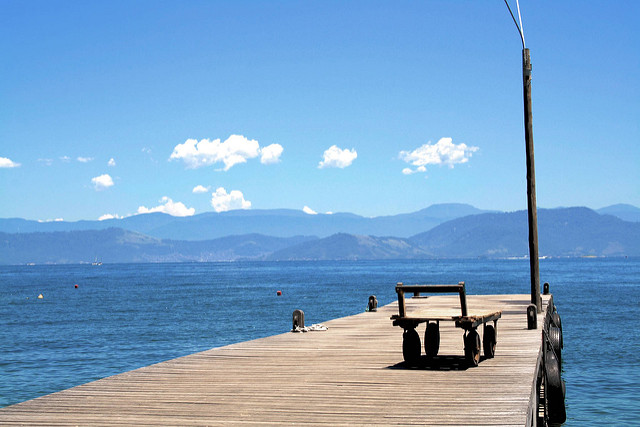 During last year’s Olympics, millions of tourists flocked to Brazil to experience the unique culture the beautiful, bodacious country has to offer. Though some believed that most visitors would stick to the main cities in Brazil such as Rio de Janeiro and Sao Paulo, many have decided to travel further afield into the neighboring suburbs and countryside.

One of the most popular destinations this year is Angra dos Reis, a region that has been popular amongst wealthy Brazilians for decades. In May this year, Fasano will be opening a 60-suite hotel complete with its own marina, golf course, restaurants and even a spa, whilst the government has promised to spend over $8 million on Ilha Grande, a popular local island. 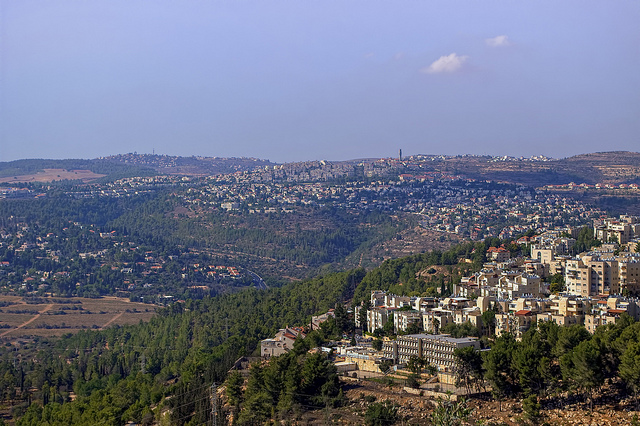 For many years, Jerusalem has remained a popular destination amongst religious individuals from all faiths and walks of life embarking on pilgrimages. However, more recently it has become a haven for foodies around the world as well.

It appears that the difficulties experienced by the conflicting faiths in the area have come together to create unique offerings in the form of food. In this glorious city lies the Mahane Yehuda Market, bespoke market stalls and numerous places where you can dine and drink as the city moves around you. Some favorites include Ishtabach, Machneyuda and the Brown Jerusalem Hotel, where you can stay in an Ottoman-inspired villa and dine in a subterranean water cistern. 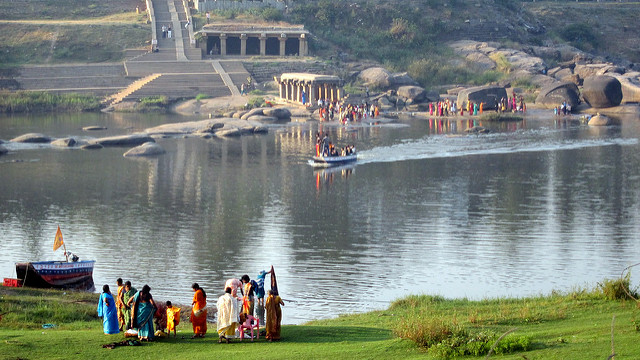 Deep in the southwest state of Karnataka is one of the biggest cities in the entire world: Hampi. Back in the 14th century, Hampi was the capital of the Vijayanagara Empire and is now home to breathtaking monuments, temples and buildings that have been left untouched for the better part of a century.

Now, after decades of waiting, Hampi finally has the accommodation and facilities needed to host tourists. The brand-new Orange County features 46 rooms across an estate inspired by ancient Vijayanagara architecture just three miles outside of the UNESCO World Heritage site.

With so much progress being made in these four places, your holiday is sure to be a once-in-a-lifetime experience unlike any other. Make sure you let us know where you will be visiting this summer and have a great time! 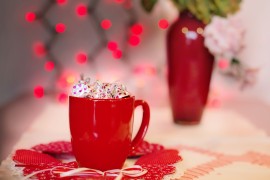 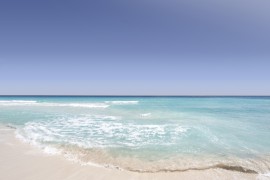