Croydon has an incredibly bright future. There are several multi-million-pound projects which are currently ongoing or due to happen over the next few years. The regeneration of Croydon in London economy will significantly contribute to the country’s growth.

There are now several building sites in the town center, making it quite hard to keep up with the work that is going on. There are also many proposed projects which are designed to support the town’s growth over the coming years.

Here is a list of projects and developments which can improve the face of Croydon for the better.

The hugely popular theatre on Park Lane has been closed since July 2016 and is undergoing a £30 million makeover.

The project was originally due to be open already. Still, delays in the work saw the reopening to be adjusted to September.

There are some ongoing plans to develop College Green and Fairfield into a vibrant destination for arts, education, and culture. The £30 million projects will see more than 400 new homes, several new high-quality public spaces, a brand-new college, unique shops, and office, all with the refurbished Fairfield Halls at its heart.

The site is called the Cultural Quarter, covering the area of land inside George Street, Park Lane, Barclay Road, and the Brighton Mainline railway line.

There will be a huge 44-story block of more than 540 flats built opposite East Croydon on the vacant former Essex House.

The new skyscraper will contain 546 flats, as well as ground-floor shops and offices. Rather than being built on-site like a traditional skyscraper, the towers are being made up of 546 prefabricated concrete cubes that have been shipped to the site and stacked to form the flats around the core structure of the tower.

Along with 173,684sqm of shops and leisure space, the plans for Westfield includes more than 3,000sqm of office space and 3,140 parking spaces. The project also includes up to 967 new homes in a build to rent scheme.

This place has been home to Croydon’s Council’s headquarters for many years now. It has more than four decades before it was pulled down in 2014.

Together with the tower, there will also be several story buildings that will be constructed as part of the major development. Overall, this project will provide 513 homes in Croydon’s heart, with around 40% of these deemed affordable.

The latest version of the congested area plans involves moving the road bridge over the railway line from Waddon station to the west. In this way, Purley Way can be straightened and widened.

Denning Avenue would also be moved northwards to create a second set of crossroads with Stafford Road. This would shorten the waiting times at Fiveways since there would be one less traffic light sequence. 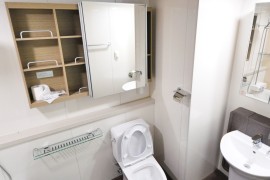 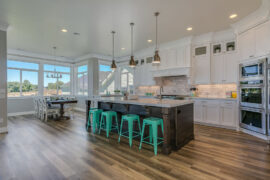 Is Vinyl Flooring Better When Determined By its Thickness? 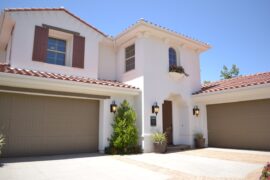 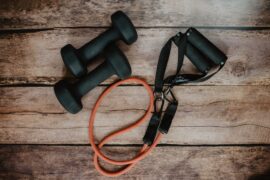 The Great Benefits of a Home Gym 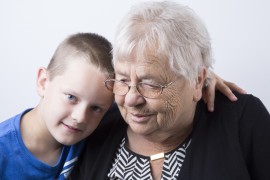 Elderly or disabled parent moving in? Read this post 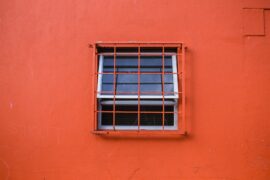 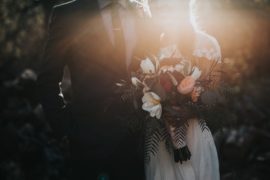